Bill Kahan Kapri (born Dieuson Octave on June 11th, 1997), better known as Kodak Black, is a rapper from Pompano Beach, Florida. A rapper since the age of 12, Kodak first began to rise in popularity after Drake posted an Instagram video dancing along to Kodak’s song “SKRT.” He’s also responsible for hits such as “Tunnel Vision,” which chronicles his journey in and out of imprisonment, and his XXXTENTACION-assisted “Roll in Peace.”

Kodak Black has been arrested multiple times for a variety of offenses including possession of a deadly weapon by a convicted felon, fleeing from officers, false imprisonment, and armed robbery. Black served jail time for several misdemeanor drug charges in his native Florida, as well as in South Carolina for sexual assault. Most recently, Kodak was booked into prison on the night of Thursday, January 18, 2019. Authorities claim their arrest stemmed from an Instagram post of Kodak waving a gun around recklessly in front of a child while smoking marijuana. 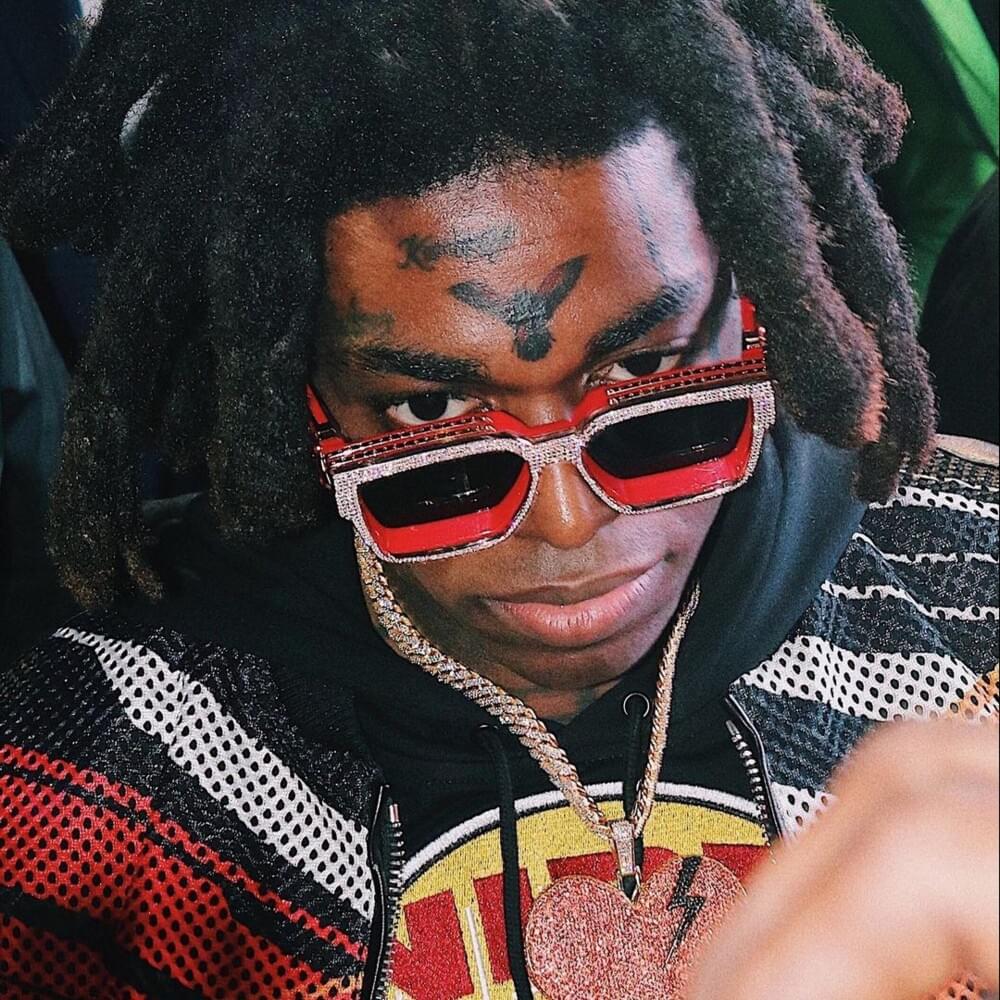