System of a Down

System of a Down, also known by the acronym ‘SOAD’ and often shortened to ‘System,’ are an Armenian four-piece rock band from Southern California, formed in 1994.

The band achieved commercial success with the release of five studio albums, and Toxicity, Mezmerize and Hypnotize have all debuted at number one on the Billboard 200. System of a Down has been nominated for four Grammy Awards, and their song “B.Y.O.B.” won the Best Hard Rock Performance of 2006.

The group briefly disbanded in August 2006 and reunited in November 2010, embarking on a tour for the following three years. They had two subsequent worldwide tours in 2015 and 2017.
They returned with two singles, “Protect the Land” and “Genocidal Humanoidz” in November 2020, after fifteen years since their last studio album.

System of a Down has sold over 40 million records worldwide, and two of their singles, “Aerials” and “Hypnotize,” reached number one on Billboard’s Alternative Songs chart. 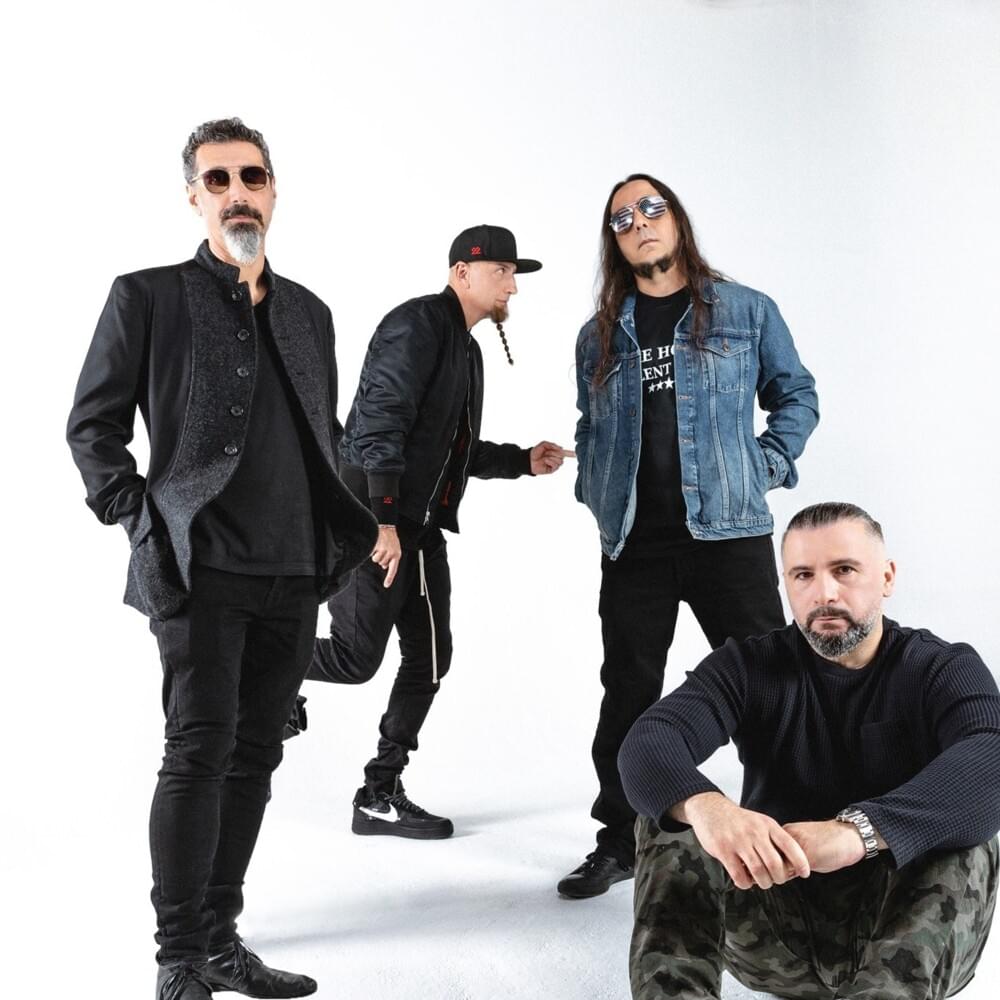