Megalon is the Godzilla-based alias of Tommy Gunn. Tommy Gunn and the other members of the Monsta Island Czars all perform under aliases taken from Toho’s Godzilla pantheon.

As Megalon, Tommy Gunn has made appearances on Monsta Island Czars' Escape from Monsta Island! as well as a swathe of solo MIC projects by King Geedorah, Jet Jaguar, and Rodan.

He released his first project in 2002, an EP titled Black Jesus, which was followed by his 2004 debut album, A Penny for Your Thoughts. 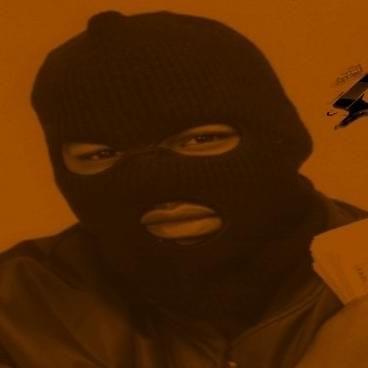