‘Universal Music Group’ (also known in the United States as UMG Recordings, Inc. and abbreviated as UMG) is an American global music corporation, that is considered one of the “Big Three” music companies, along with ‘Sony Music’ and ‘Warner Music Group’.In 2019, Fast Company named Universal Music Group the most innovative music company and listed UMG among the Top 50 most innovative companies in the world and “amid the music industry’s digital transformation, Universal is redefining what a modern label should look like.” UMG has signed licensing agreements with more than 400 platforms worldwide. 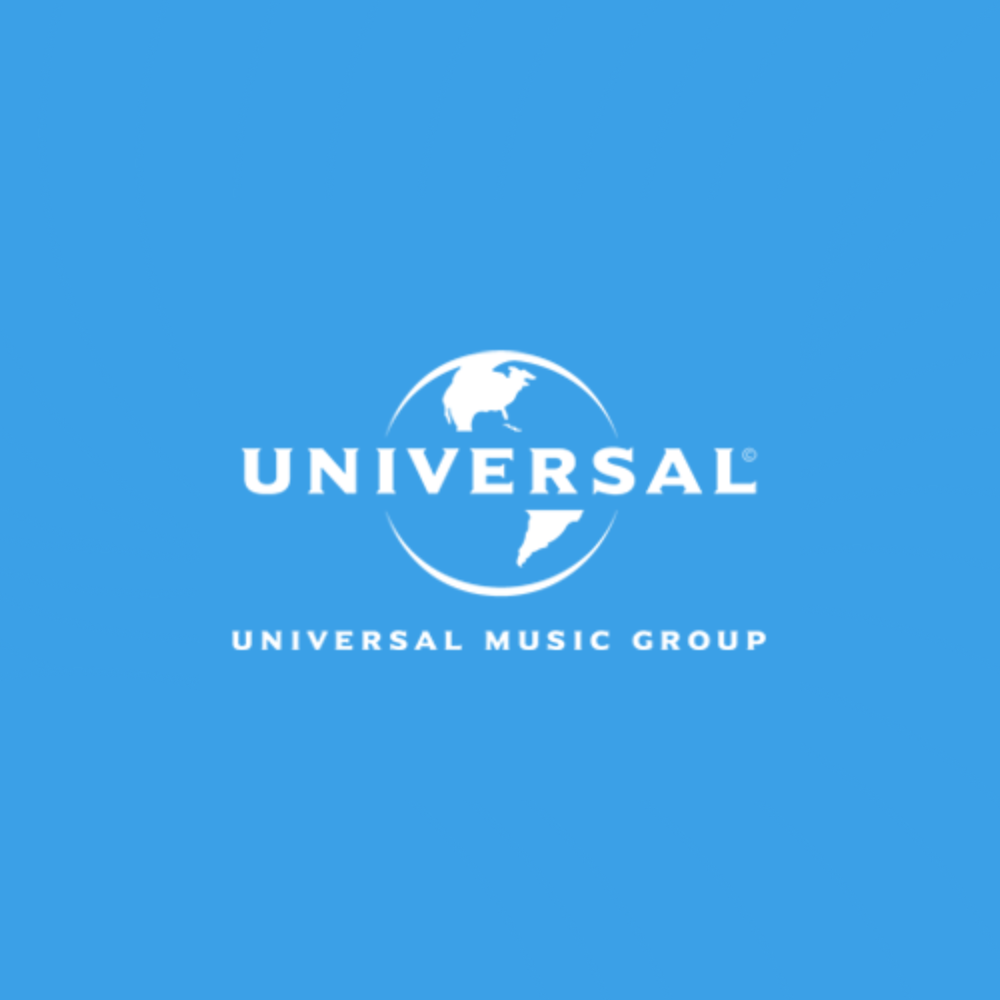