Ryan Benjamin Tedder (born June 26, 1979) is an American singer, songwriter, multi-instrumentalist and record producer best known for being the frontman of OneRepublic. He has also written and produced songs for many artists, including U2, Adele, Beyoncé, Ed Sheeran, One Direction, Paul McCartney, and various others. He has won three Grammy awards for his work with Adele and Taylor Swift. 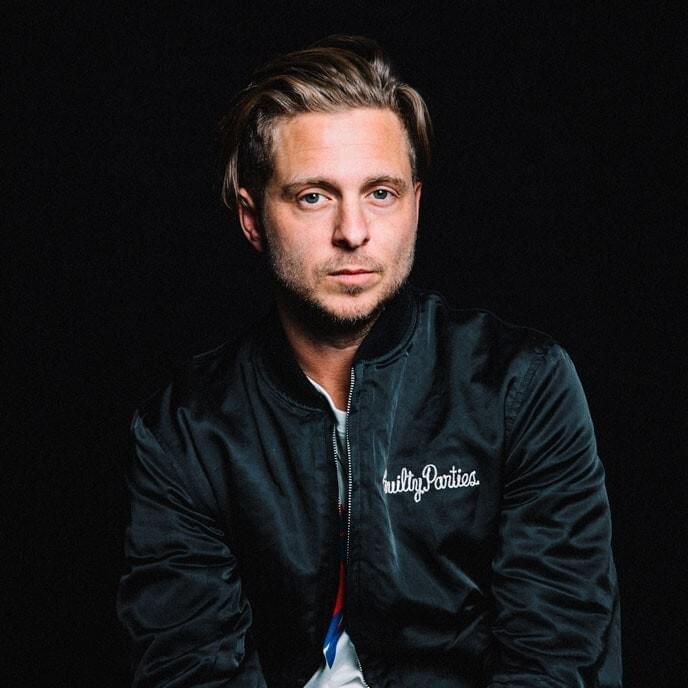