Chief Keef was born Keith Farrelle Cozart and grew up in the most dangerous neighborhood of Chicago, “O Block,” on 64th street and MLK drive.

Keef is widely known as the forefather of “drill rap,” and for being the reason that modern rap is where it is today.

He started his path to Stardom in 2011
where he first garnered local attention from Chicago’s South Side community with his mixtapes, The Glory Road and Bang.

Then Keef gained even more attention when he dropped projects, Back From the Dead and his debut studio album Finally Rich with hits like “3Hunna” and “I Don’t Like”.

He truly became a superstar when “Love Sosa” was released. People all over the country, not just Chicago, came to love his music.

Since 2012, Keef has released numerous projects such as Bang 2, Almighty So, Back From The Dead 2, and Sorry 4 The Weight.

In 2016 Keef temporarily retired from making music since he had ongoing issues with his label at the time FilmOn, however, in 2017 Keef returned from his retirement by releasing, Two Zero One Seven which released New Year’s Day and his long-awaited project, Dedication which released December 1, 2017. 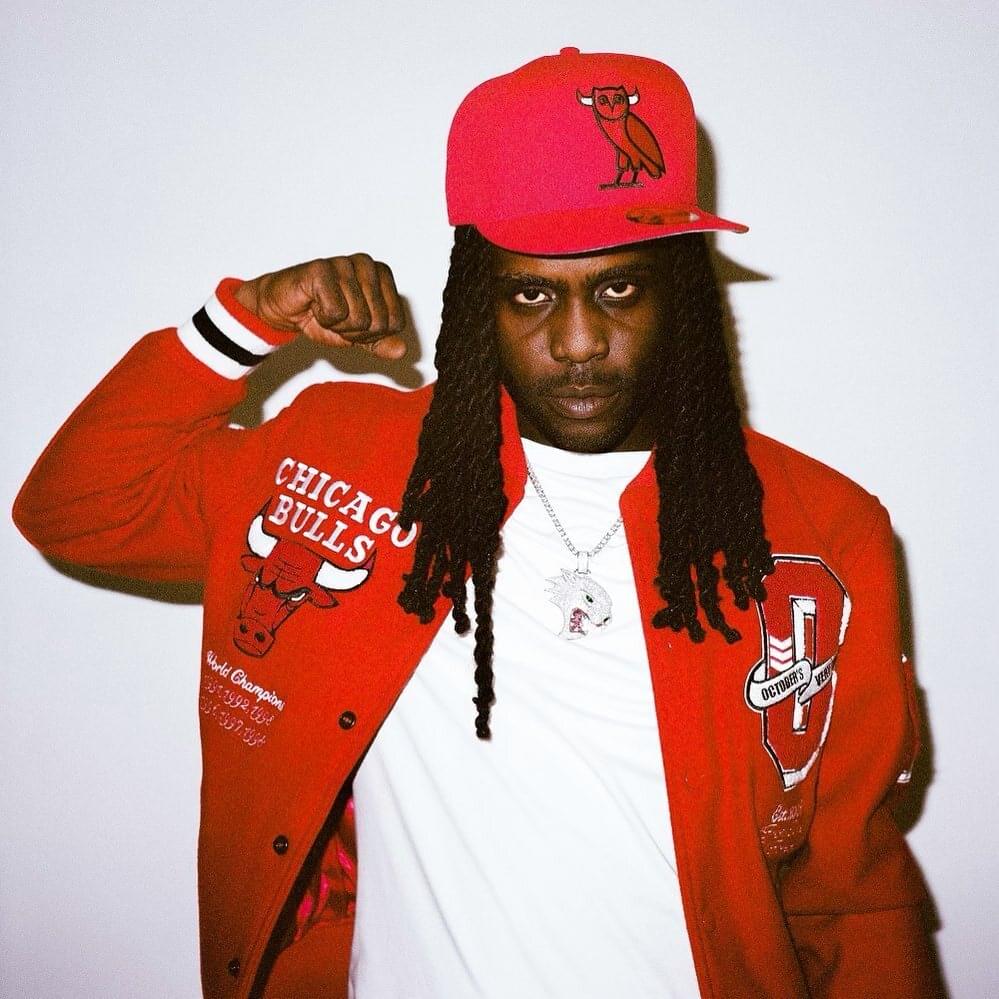