Keith Thornton, better known by his stage name Kool Keith, is an American rapper from The Bronx, New York. A founding member of Ultramagnetic MCs, Kool Keith has recorded prolifically both as a solo artist and in group collaborations. Kool Keith is the self-proclaimed inventor of horrorcore, and is generally considered to be one of hip-hop’s most eccentric and unusual personalities.

Check out our in-depth interview with Keith! 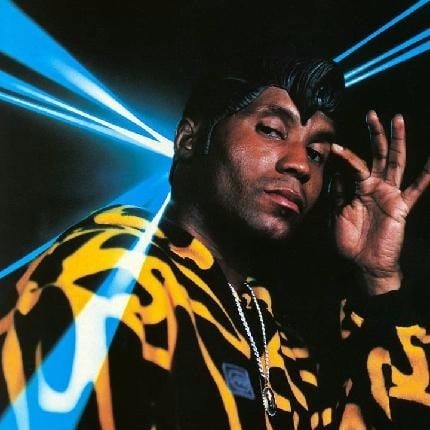