John Anthony Frusciante (born March 5, 1970) is an American guitarist, singer, producer and composer. He is best known for his work as the guitarist of the Red Hot Chili Peppers, with whom he released five studio albums from 1988–1992 and 1998–2009.

As a solo artist, Frusciante has released eleven solo albums and eight EPs. His music spans numerous genres, including elements of avant-garde (Niandra Lades and Usually Just a T-Shirt), new wave electronica (To Record Only Water for Ten Days), and experimental rock (The Empyrean).

Released under the alias of Trickfinger, Frusciante released his debut acid house album in 2015, continuing his move from traditional song writing to a new musical vocabulary centred around machines. Addressing his musical direction in an interview, he clarified:

Recently I’ve been making really abstract music out of samples. I don’t have any preconceived idea of what I’m going to do going into it, I just let the samples guide me, and gradually add in synthesizers and drum machines to it to round it out[…] I make tracks and I don’t finish them or send them to anybody, and consequently I get to live with the music. The music becomes the atmosphere that I’m living in. I either make really beautiful music that comes from classical, or I make music where the tempo is moving the whole time, and there’s no melodic or rhythmic center.

Throughout his musical career, Frusciante has collaborated with artists including Omar Rodriguez-Lopez and The Mars Volta, Duran Duran, Swahili Blonde, and most recently the Wu-Tang-affiliated duo Black Knights. 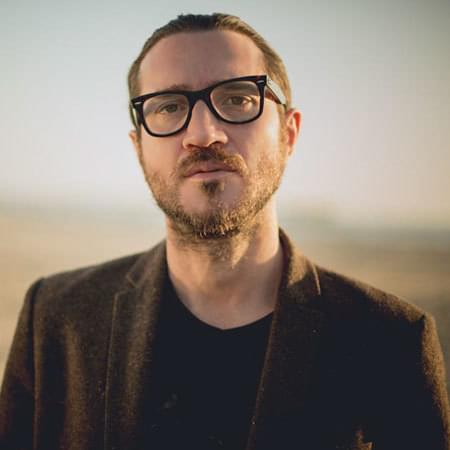