Rilès Kacim is a singer, songwriter, composer and producer from Rouen, France. The multi-talented artist has found some chart success in Europe. He graduated from a French scientific high school with the highest honors and then studied English literature at the University of Rouen.

Thanks to the scholarship he obtained, he built his own home-studio in his bedroom and learned the science of engineering, mixing and mastering by himself. DIY as a leitmotiv, he produced, wrote, recorded, mixed, mastered and engineered every single one of his tracks, and even directed and video edited all his music videos. 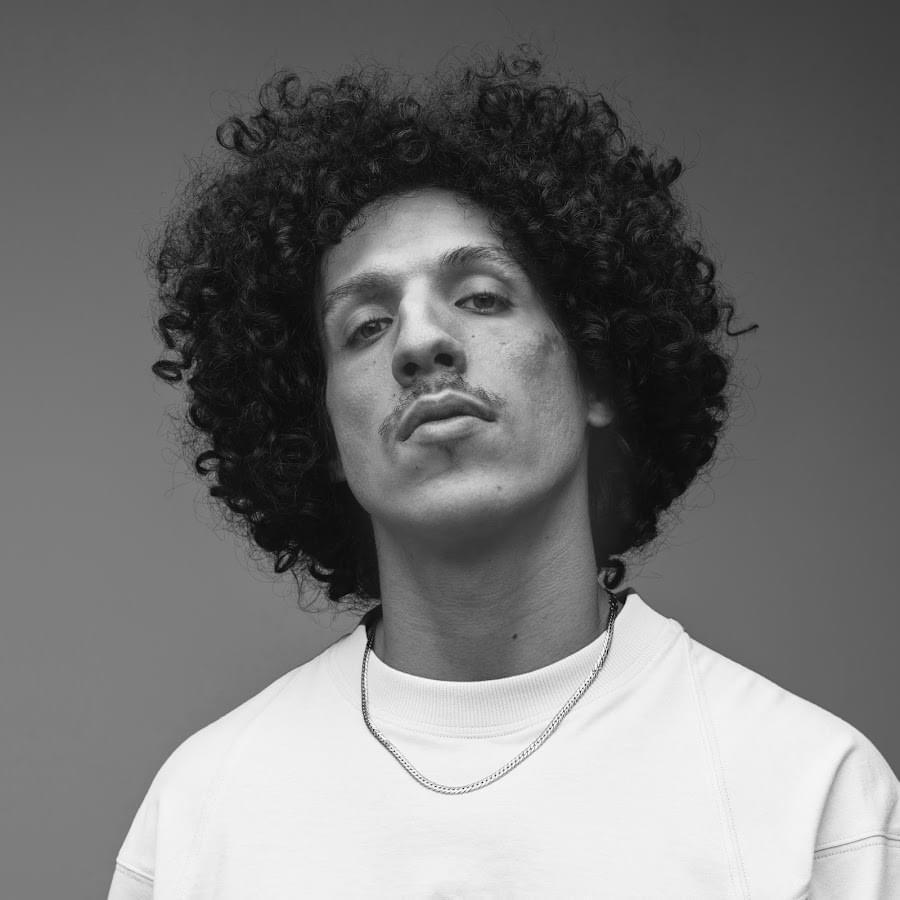