Bobby Womack (March 4, 1944 – June 27, 2014) was an American singer, songwriter and record producer. He first came to prominence in the early 1960s with his brothers in the Valentinos, who had a couple of Womack penned hits, “Looking for a Love” and “It’s All Over Now”. The latter was famously covered by Rolling Stones, becoming their first number one hit in the UK.

Womack went on to a lengthy career as a solo artist, producer, and session guitarist. He become somewhat of a fixture on the pop and R&B charts, with singles appearing 14 times in the Billboard Top 100 from 1969 to 1984. 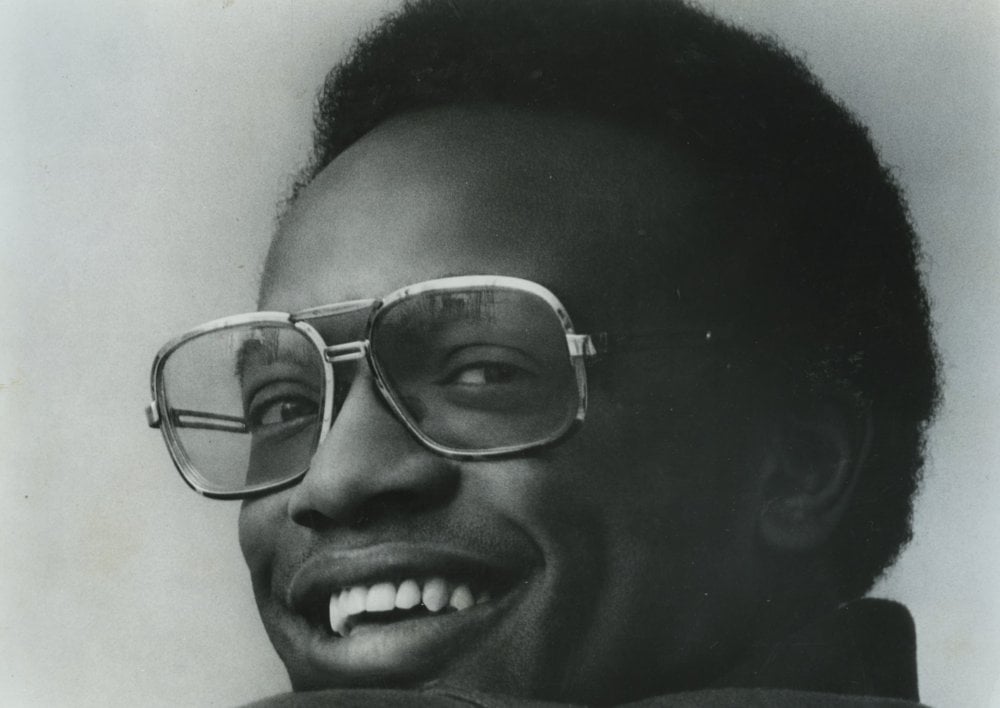