Kool Moe Dee is one of rap’s earliest stars. Starting his career in the early ‘70s, he formed the legendary Treacherous Three with DJ Easy Lee, Special K, and L.A. Sunshine.

After the group’s first break-up in ‘84, Kool Moe Dee went solo, establishing himself as one of hip-hop’s first big stars with his breakout solo album, “How Ya Like Me Now?”.

He became one of the first hip-hop acts to get a Grammy, and became the first to perform at the Grammy’s.

Kool Moe Dee is now mostly remembered for his feud with LL Cool J, where they exchanged musical punches that entertained hip-hop heads for years, with the winner of the feud still being debated to this day. 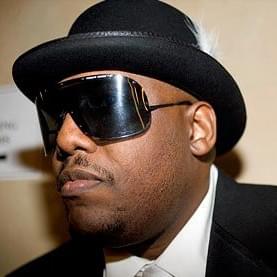