The group saw its beginnings In 2008, when Joe Budden reached out to Royce, Crooked, Joell and Nino Bless to feature on a track called “Slaughterhouse” which appeared on his 2008 album Halfway House. After it became clear the group had chemistry, they decided to continue working together, eventually forming the Slaughterhouse group.

Unfortunately, the mystery album Glass House has never been released by Shady Records and amongst plenty of disagreement, Slaugherhouse officially broke up in April 2018, as announced by Royce in this tweet:https://twitter.com/Royceda59/status/989390243483803648?ref_src=twsrc%5Etfw%7Ctwcamp%5Etweetembed%7Ctwterm%5E989390243483803648&ref_url=https%3A%2F%2Fgenius.com%2Fa%2Froyce-da-5-9-confirms-that-slaughterhouse-has-officially-broken-up 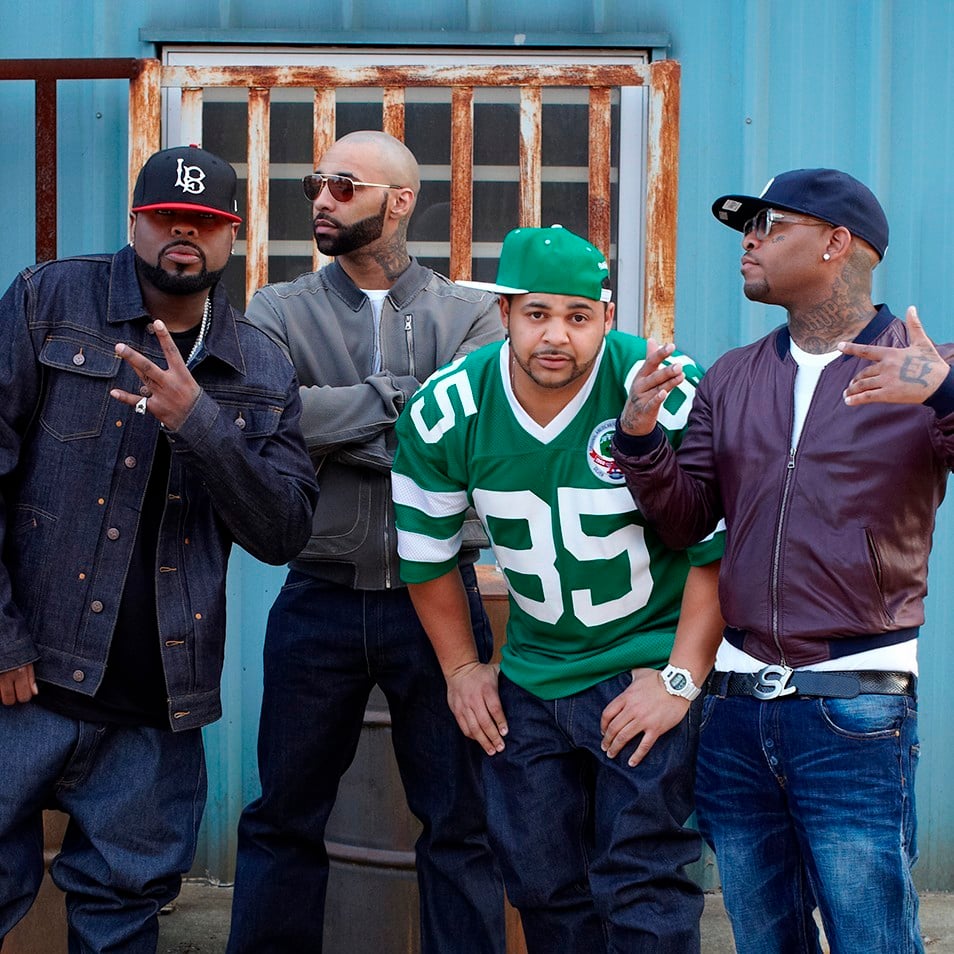