Odd Future Wolf Gang Kill Them All, normally shortened to Odd Future and abbreviated to OFWGKTA (stylized OFWGK†Δ with an upside down cross), is an American hip hop collective formed in Los Angeles between 2006 and 2007. 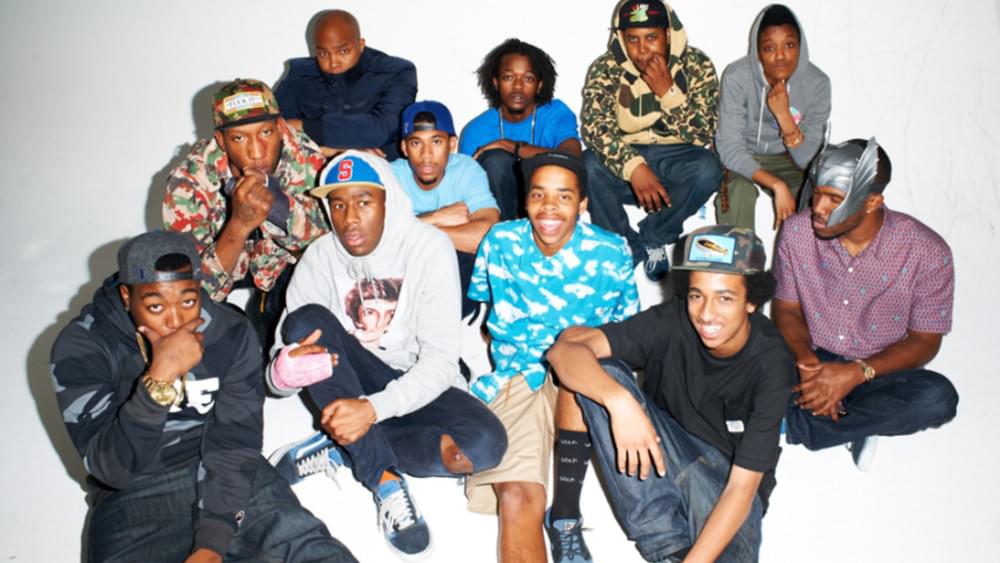