He is noted for his wide vocal range, his work across multiple genres, and his live performances. He has been well received, both nationally and internationally, with an extensive list of collaborations including Common, Erykah Badu, Jay-Z, Beyoncé, MC Guru, J Dilla, Robert Glasper and many more.Musically trained at the New School for Jazz in New York, Bilal cites self-taught J Dilla as his greatest influence (see below).http://players.brightcove.net/4863540648001/HklmClHkx_default/index.html?videoId=5237782482001 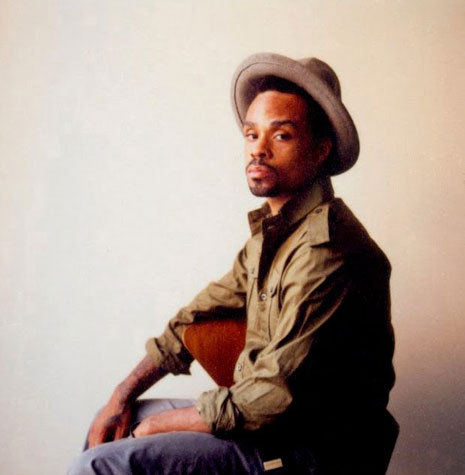