Montero Lamar Hill (b. April 9, 1999), better known by his stage name Lil Nas X, is a hip-hop artist from Atlanta. In 2018, he dropped out of college during his freshman year to pursue music full-time. Regarding this, he said:

Everybody thought I was crazy, I knew what I was doing. Thank you everyone, this just the mf beginning!

His stage name was originally meant to be a joke. In a January 2021 Jimmy Fallon interview, Nas revealed the origin of his stage name:

Nas was like my internet alias and then when I started doing music, I was like, “I want to have fun with this,” and every new rapper’s named Lil, Lil, Lil. What if I was Lil Nas? That’d be funny. So I was like, “Alright, bet. I’ll be Lil Nas.” And I added the X later on.

Lil Nas X’s debut mixtape came in the form of NASARATI, released in July 2018. The mixtape was released on Youtube and Soundcloud, but after a lawsuit over its title track, “CARRY ON,” it was taken off the platforms. Following the mixtape’s release, Nas' breakthrough would come in the form of the December 2018 smash hit, “Old Town Road,” which blew up through TikTok memes and its April 2019 remix featuring country singer Billy Ray Cyrus.

The song entered the Billboard Hot 100 in March 2019, over a year after its original release. “Old Town Road” reached #1 on Spotify, iTunes and Apple Music, as well as becoming the first song to simultaneously chart on the Billboard country and hip-hop/R&B charts before it was disqualified from the country charts. The move by Billboard received a lot of backlash.

Lil Nas X released “MONTERO (Call Me By Your Name” in March 2021, following it with the announcement of his first studio album, MONTERO. The song took the world by the storm, with the music video receiving mixed receptions.

The Atlanta native would follow up the single with May 2021 “SUN GOES DOWN” and July 2021’s collaboration with Jack Harlow, “INDUSTRY BABY.” 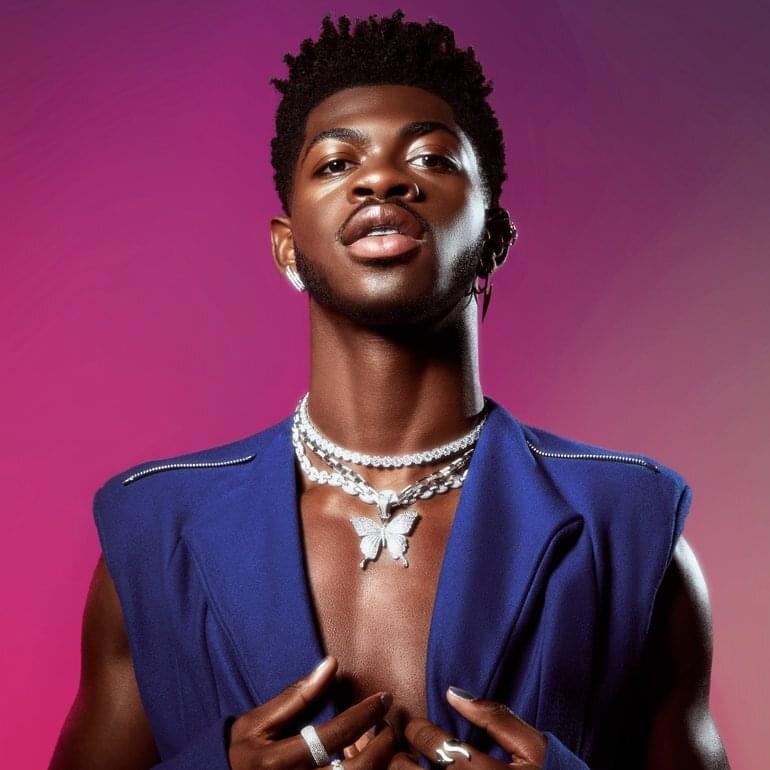