He is also one quarter of Slaughterhouse, alongside fellow rappers Royce da 5’9”, Joell Ortiz, and Crooked I. 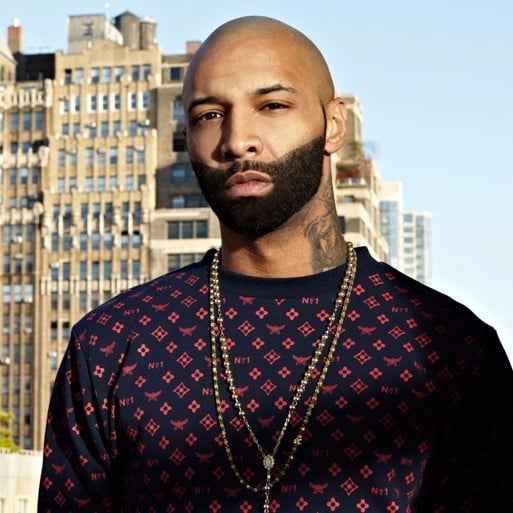