Perfume Genius is the stage name for Seattle-based artist Mike Hadreas. Perfume Genius began when he moved from New York to his mother’s home in Everett, Washington. In these relatively isolated conditions, Hadreas felt a compulsion to make music and began composing fragile yet brutally honest songs on the piano. By 2008 he had set up a MySpace page and began offering his music there, along with similarly spare and evocative homemade music videos.

Perfume Genius' full-length debut, Learning, which presented its tracks in the order in which they were recorded, arrived in mid-2010. After spending much of 2011 touring, Hadreas recorded in England and Washington. The results were Perfume Genius' second album, Put Your Back N 2 It, which arrived early in 2012. On 2014’s Too Bright, which was inspired by glam rock, PJ Harvey, and Hadreas' growing frustration with casual homophobia. On March 21, 2017 Hadreas announced his fourth studio album No Shape, which was released to critical acclaim via Matador on May 5. 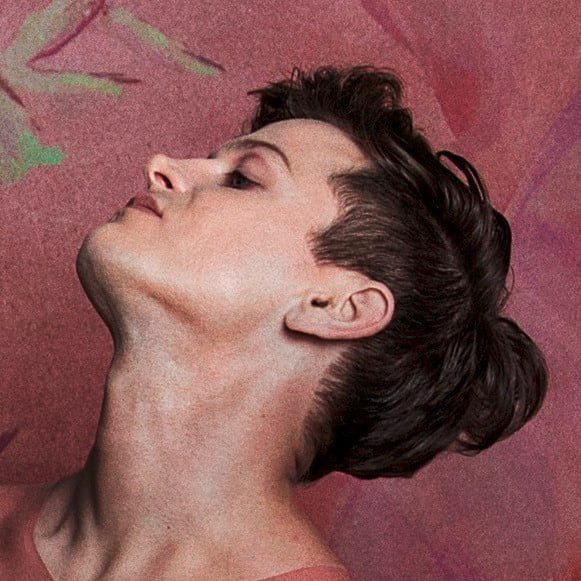