Starting his musical career as a member of Mob Figaz; Dominick Newton (later changing his name to Shaheed Akbar, as he converted to Islam at an early age), was not only a viaduct for conscious gangster rap, but also a thoughtful person behind the scenes. As one of the Bay Area luminaries that changed the face of the scene, as less of a regional happening, and more of a viable option, he was open and treated everyone he met and worked with as an equal, with an encyclopedic knowledge of every subject. A true talent that will be missed. Prior to his passing, he ran his own label The Artist Records. 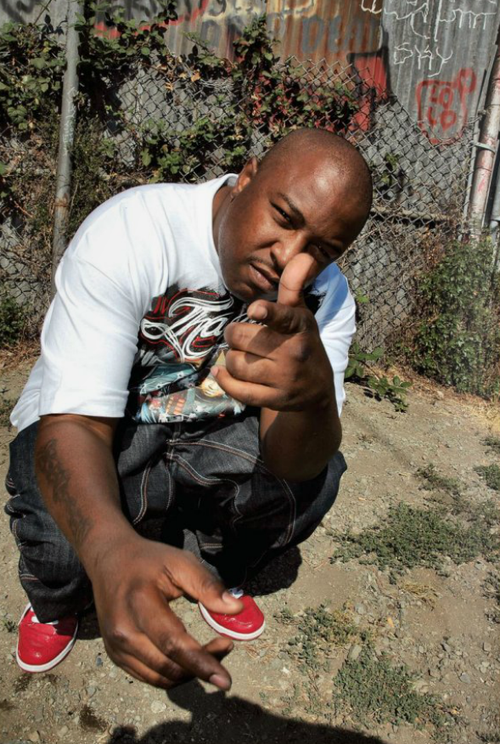