Kevin “Chevy” Woods, who was born and raised in Pittsburgh, played sports all throughout high school and college, and began taking it seriously until he was introduced heavily to hustling. The early years of college saw Chevy dividing his time between hustling and rapping, leaving no time for college. Soon after dropping out of college, Chevy began spending more time focusing on rap and spent more time writing and honing his flow and subject matter.

Chevy is formerly known as Kev Tha Hustla. He is very much a veteran in the rap industry. After spending years as worldwide superstar Wiz Khalifa’s hype-man, he finally got the recognition he deserved after releasing his impressive mixtape, Gangland.

2013 shapes up to be a big year for the Taylor Gang member. With Taylor Gang’s compilation and his debut album scheduled to drop, a breakout year looms for the Pittsburgh native.

Chevy Woods has announced that a Gangland 2 (G2) Will be released before his Debut Album.Be on the lookout for Chevy’s next project “Gangland 2″ which has been pushed back without a new release date.Get Ready Taylors! 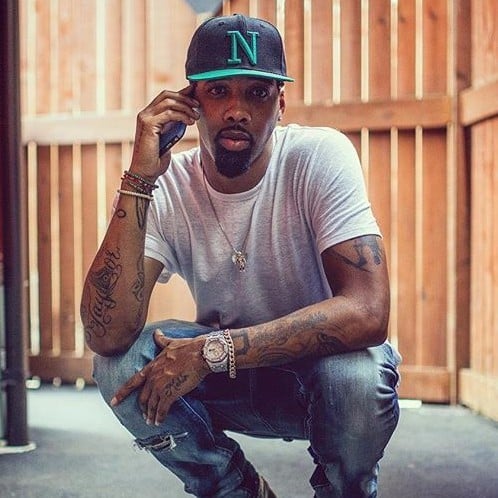