My Chemical Romance is an alt/punk/hardcore rock band that produced four studio albums and a compilation album over their initial twelve-year lifespan from 2001-2013. They then went on a six-year hiatus, until Halloween of 2019, when they announced a long-awaited revival of the band. They have touched the hearts of millions through their honest, raw lyrics and inspirational stories.

The band started after front-man and founder Gerard Way witnessed the 9/11 terror attacks in New York City. He felt compelled to empower people and make a difference in the world. As a result, he wrote the band’s first song, “Skylines And Turnstiles.” He shared the lyrics with his friend Matt Pelissier, who agreed to be the then-unnamed band’s drummer. Gerard then recruited Ray Toro, whom he used to be in a band with as the lead guitarist, and eventually invited his brother Mikey Way to be the bassist, and Frank Iero to be the rhythm guitarist.

Their first album, I Brought You My Bullets, You Brought Me Your Love, was released in 2002 and was recorded in Matt Pelissier’s attic. Because of this, some of the songs are lovingly referred to as the “attic demos.” The album’s copyright warning reads:

Unauthorized duplication is a violation of applicable laws and will result in Gerard coming to your house and sucking your blood.

The band shot to stardom with their second album, Three Cheers For Sweet Revenge, which was released with Eyeball Records. Songs like “I’m Not Okay,” “Helena,” and “The Ghost Of You” captivated listeners and expanded their fan-base. Following its release, the band played on the 2005 Vans Warped Tour, along with bands like Fall Out Boy and Avenged Sevenfold. Drummer Matt Pelissier decided to leave the band and was replaced by Bob Bryar.

The Black Paradeundefined, arguably the band’s most popular effort, was released in 2006, and was a concept album detailing the death of a character called The Patient. It was their first album with Warner Brothers records, and the last with Bob Bryar as drummer. Years after the album dropped, Gerard Way revealed that the band planned on calling it a day and splitting up:

When the tour basically ended with us conquering the world, we were supposed to ride off into the sunset. I can’t think of a better ending than that. [It didn’t end there] because you get into careers, mortgages, families, crews, people, the machine itself – not to mention expectations of a record label that invested quite a bit in you, that would like more out of you, a fanbase that wants more out of you.

Luckily for fans, TBP wasn’t the last of My Chem – they followed up the smash hit in 2010 with their final studio album, Danger Daysundefined. The album acted as a rebirth from the depressing concepts of their previous releases and involved more upbeat tracks and messages.

Following Danger Days, Conventional Weapons, a compilation album featuring ten previously unreleased songs recorded in 2009 was gradually released. These tracks feature Bob Bryar prior to his departure from the band. The album was never released due to dissatisfaction from the band’s previous producer.

However, the fun times and smiles didn’t last very long. On March 22nd, 2013, the band announced that they were breaking up. A compilation album titled May Death Never Stop You was released, featuring a new song, Fake Your Death. Despite the upset fans' pleas, no definite answer has been given as to why they split. Some claim they had trouble with their record label, while others believe Gerard had relapsed into alcohol dependence. In the end, it was simply left at “personal reasons.”

The band took a six-year hiatus, assumed by most to be a permanent departure of the group. However, this wasn’t the case. On October 31, 2019, the band suddenly sprung their return to the music scene upon their fans, with a tweet advertising an upcoming reunion performance- premiering on December 20th, 2019. Tour dates followed soon after, but news of a new album has yet to come. 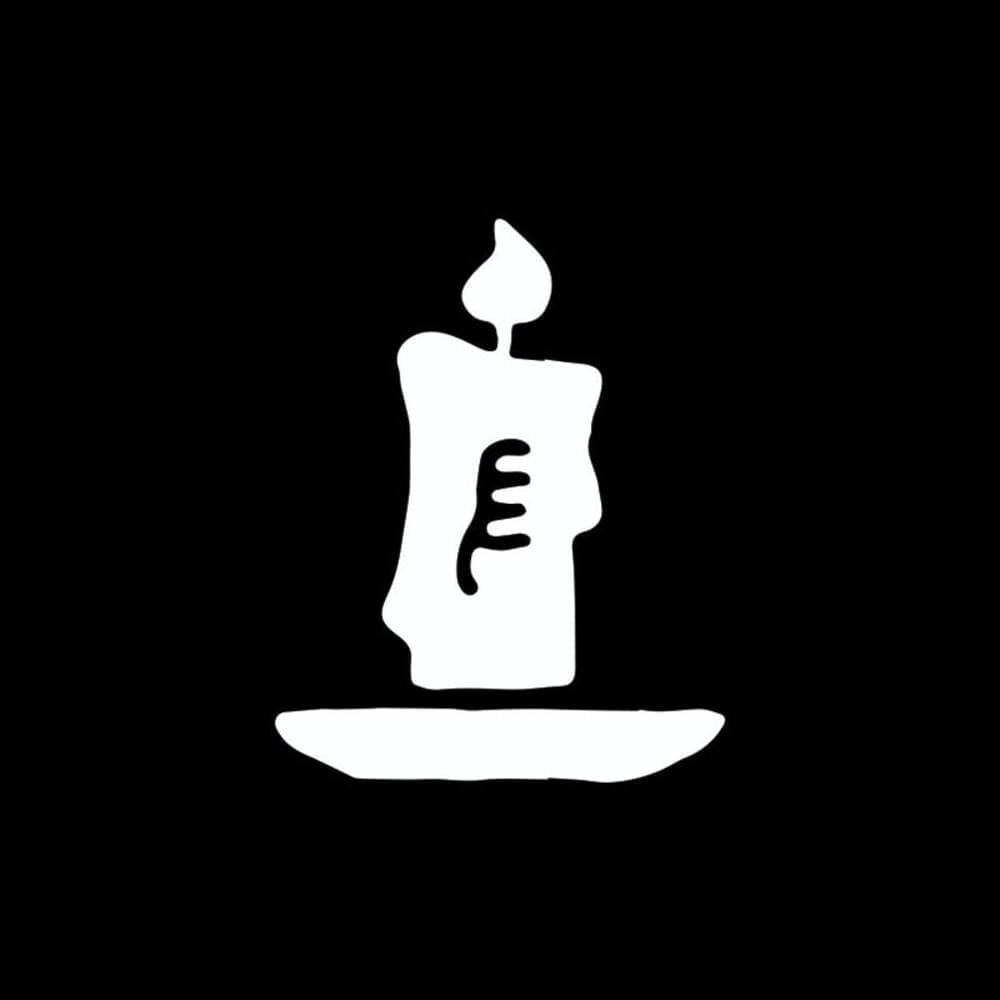