He dominated the Billboard charts from 1999-2005 as he made hit after hit songs and a string of exceptional and popular albums, beginning with Venni Vetti Vecci in 1999. Other notable Rule albums include Pain is love in 2001 and The Last Temptation in 2002.

Ja rule was often partnered with Ashanti in his songs and helped create hit songs such as “Always On Time”, “Mesmerize” and “Wonderful”.

Ja Rule is also known for his beef with 50 Cent, Eminem and Aftermath Entertainment, which he is thought to have lost and which led to his downfall in the music business. 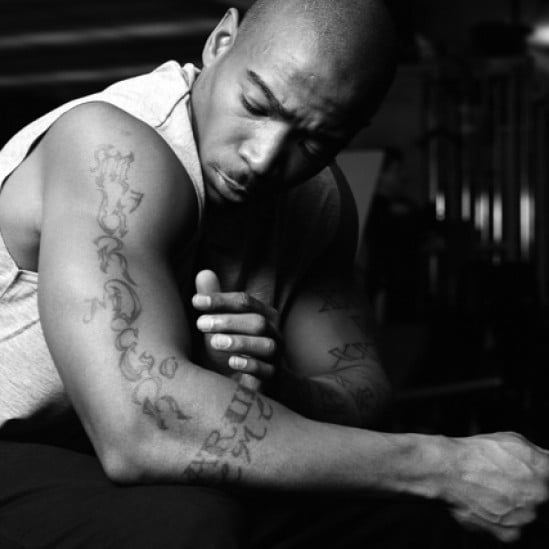