Nasir Harold Pemberton (b. December 5, 1998), better known by his stage name Digital Nas, young producer from Atlanta. He’s started rapping on his own beats because he said people weren’t doing them service.

He’s known for his work on songs like “NBAYOUNGBOAT” and “Up Next 2” by Lil Yachty. 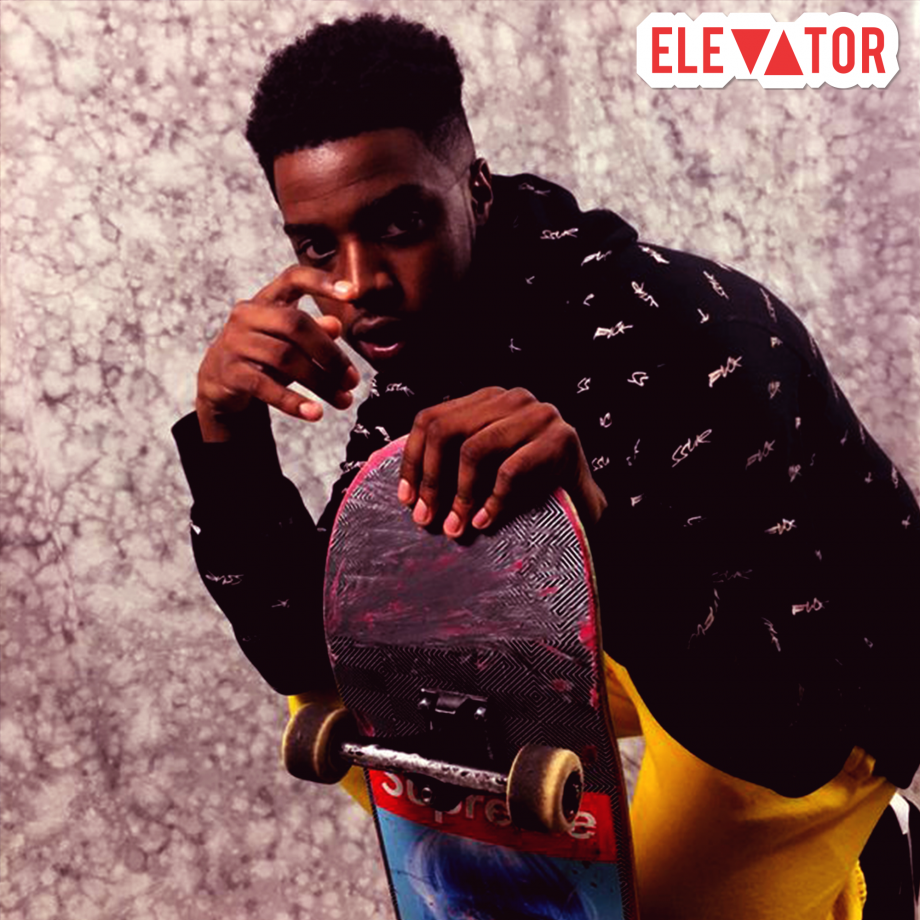