Brendon Whitney, better known by his stage name Alias, was a producer and rapper from Hollis, Maine. He was a co-founder of the indie hip hop record label Anticon.

Alias originally performed as a rapper with Sole in the group Live Poets. He also produced his own songs, but would still rap over another producer’s beats. He moved to California in 1999 to start the label Anticon, as well as to focus on his music. Later on, as Alias began working with Anticon, he produced tracks for the emcees on the label.

In 2002, Alias released his first solo album The Other Side of the Looking Glass. He produced and rapped on the album. After that, Alias moved away from rapping to focus solely on production. His production work also moved away from sampling and began to involve more synthesizers and instruments such as guitar. He released his first instrumental album Muted in 2003. The compilation of his remix works, Collected Remixes, was released in 2007. He returned home to Portland, Maine in August 2007.

In 2008, Alias released the album Resurgam. The album is titled after the Portland city motto, which is Latin for “I shall rise again.” “Well Water Black” featuring Yoni Wolf of Why? was a popular song from the album, but was never officially released as a single.

Unfortunately he suffered a heart attack on March 30, 2018 and passed on. 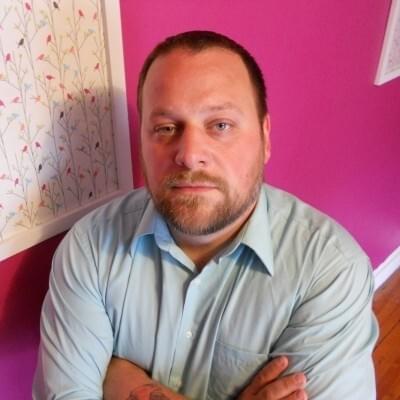