The Lotus is a band with a rather unique approach to their sound and craft. With roots in Italy, yet currently based in Manchester, UK, the project set out to defy conventions and blur the lines between different styles and genre. From psychedelia to pop and rock, The Lotus embarked on a visionary and characterful musical journey, with so many excellent variables to contribute to the depth of their sound.
Their music echoes the experimental musings of bands such as Pink Floyd or Tangerine Dream, while also exploring alternative rock melodies that remind of Muse, U2, Kings Of Leon or The Stone Roses, just to mention a few. The band’s debut album, “Forgotten Silence”, was actually released in 2011, while they followed up with “Tomorrow” EP in 2013 and “Awakening” in 2015. Currently, the band has teamed up with producer Paul Reeve, known for his work with Muse, and they are working on their upcoming new album. 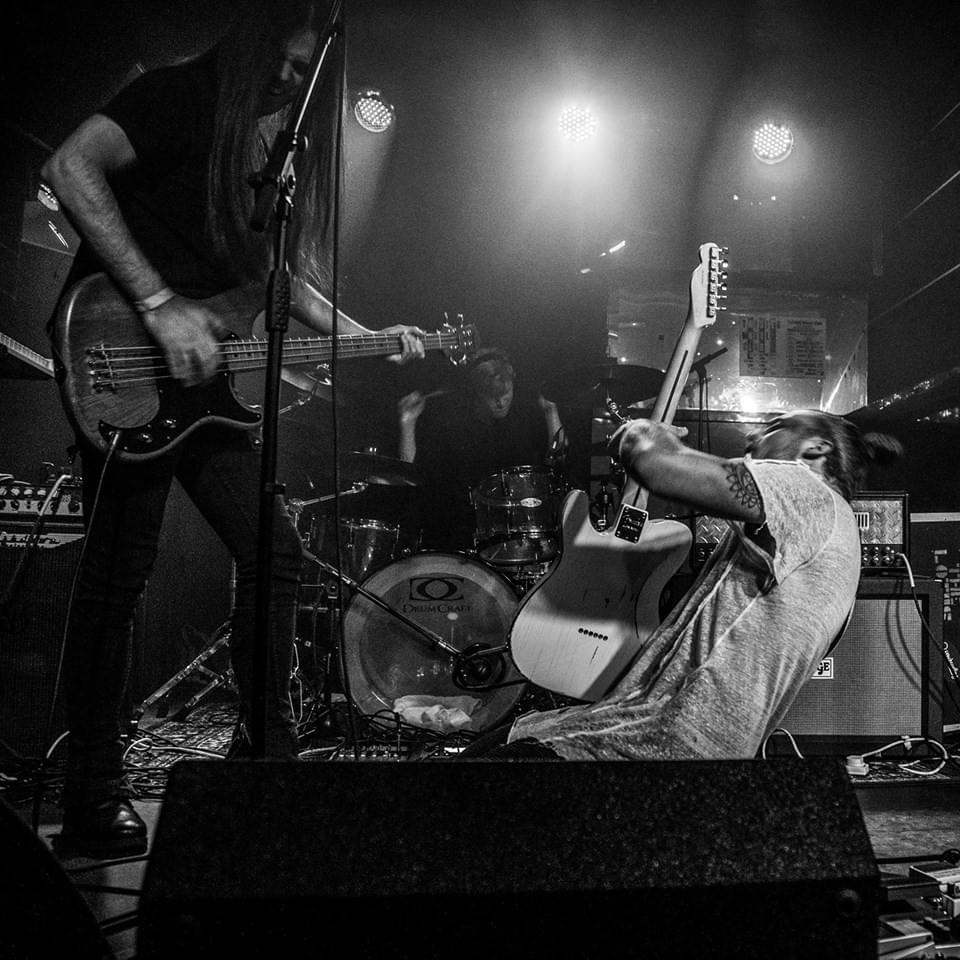