Massimiliano Antonio Cavalera (born in Belo Horizonte, Brazil on August 4th, 1969) is a Brazilian musician best known as the former vocalist, guitarist, and songwriter of Sepultura.

He currently plays in heavy metal bands Soulfly, Cavalera Conspiracy, and Killer Be Killed. Max was also involved in a side project called Nailbomb.

Cavalera co-founded the death/thrash metal band Sepultura with his brother Igor Cavalera and was the band’s lead vocalist and rhythm guitarist until 1996. He appeared on the band’s first six iconic albums. After departure from Sepultura, Max formed the band Soulfly which has released 11 studio albums to this day.

In 2006, Max and his brother Igor formed the band Cavalera Conspiracy. The band’s creation marked the end of a 10-year feud between the Cavalera brothers. 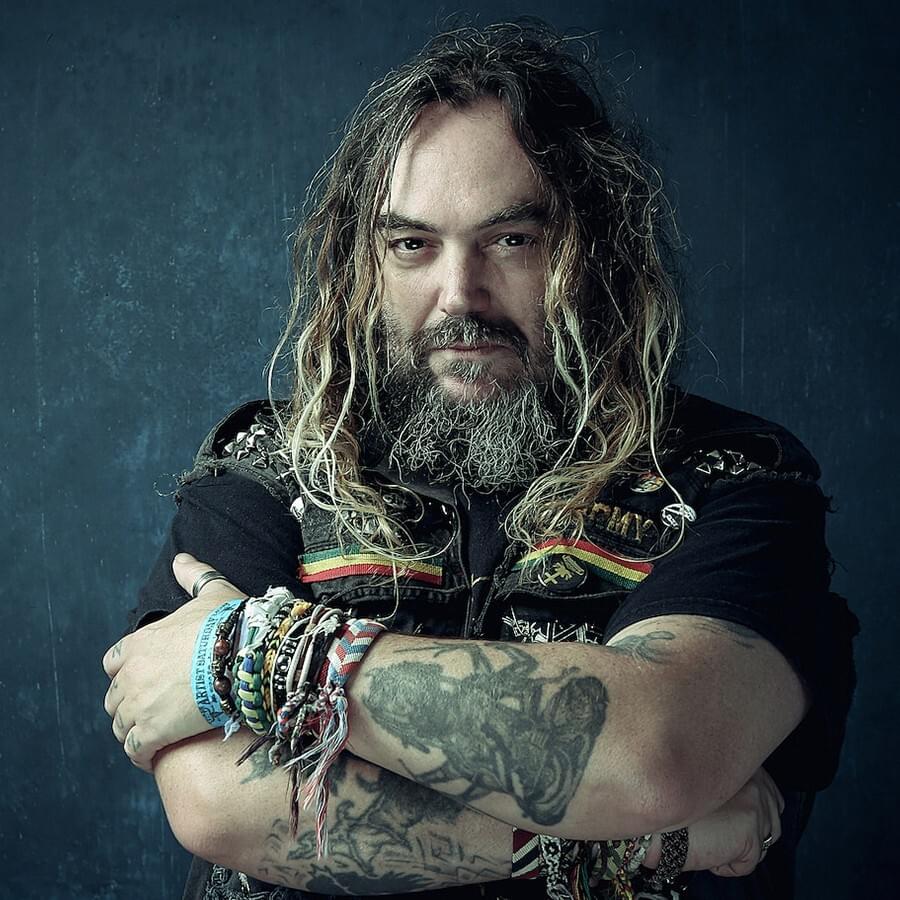