The godfathers of Memphis rap, 8Ball & MJG have been friends since middle school. With releases dating back to 1991, they helped define the sound of southern rap.

Their debut studio album, 1993’s Comin Out Hard, borrowed from the then-dominant West Coast sound, but put a distinctly a southern flare on it. That formula would come to be emulated by by other artists like Master P, Three 6 Mafia by the end of the ’90s. The cover art introduced Pen & Pixel graphics to the world, the firm would go on to produce classic covers for Cash Money and No Limit. 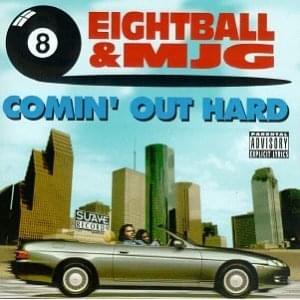 Over the course of the decade 8Ball & MJG would gradually refined their sound, with highlights including the single “Space Age Pimpin'” on the album On Top Of The World. Their musical development culminated with their 1999 album In Our Lifetime, Vol. 1.

With a bonafide classic under their belt, the group tested breaking out of their regional boundaries by leaving their Houston-based independent label Suave and releasing Space Age 4 Eva in 2000, featuring production by DJ Quik and Swizz Beats. The album produced a couple of hits that gained national play, including “Pimp Hard” and “Buck Bounce,” but the label ran into financial trouble and 8Ball & MJG found themselves without label representation as the mid 2000s rolled around.

In 2004, they were signed to Diddy’s Bad Boy records and released the aptly named Living Legends, which turned into their biggest commercial success to date. In 2010, they left Bad Boy to sign with T.I.’s Grand Hustle records. 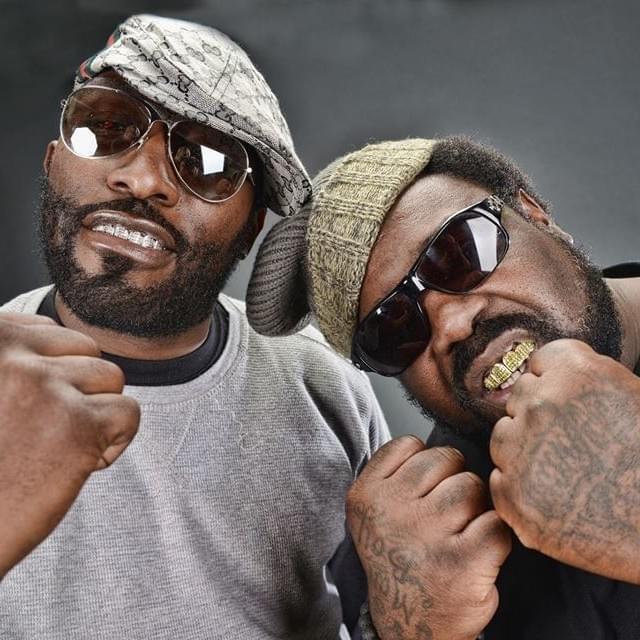