Vic Mensa is a rapper from Chicago, Illinois. He released his first project, the Straight Up EP at age 16 and was previously a member of the indie group Kids These Days. He also founded Chicago hip hop collective SAVEMONEY with Chance The Rapper.

Following the disbandment of Kids These Days, Mensa went solo and released INNANETAPE in 2013. The tape was met with positive reviews as critics praised Mensa’s ability to sing, rap and meld genres.

“Down On My Luck” brought Vic Mensa into the global spotlight, earning praise from established fans and new listeners alike. 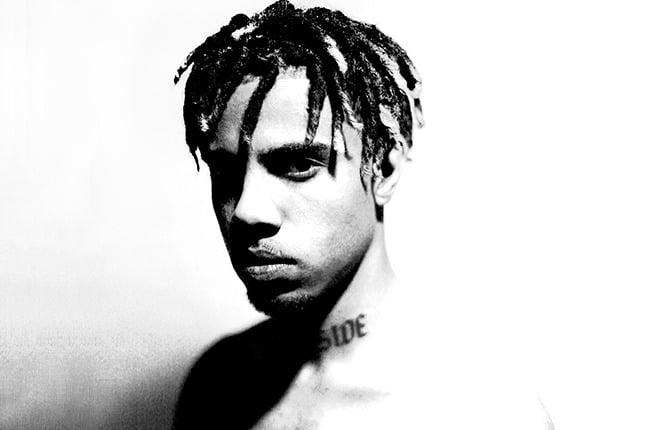