J. Tillman was the first moniker of American musician Josh Tillman. Based in Seattle, he began opening for musician Damien Jurado and released his first collection of songs as “J. Tillman”, Untitled No. 1, in 2003. He later recorded I Will Return in the winter 2004 and self-released it the same year. His next album, Long May You Run, J. Tillman, was recorded in the winter of 2005 and released the same year through KEEP Recordings. An official release of I Will Return was released by KEEP in 2005 as well. The following year, Tillman signed to a French indie label, Fargo Records, and released Minor Works. In 2007, he released Cancer and Delirium through Canadian label Yer Bird Records. In 2009, he signed to Western Vinyl and Bella Union and released two albums: Vacilando Territory Blues and Year in the Kingdom. Singing Ax, the final album released under the “J. Tillman” name, was produced by Steve Albini and released in September 2010.

In 2009, Josh Tillman decided that he no longer wished to record under the pseudonym J. Tillman. In 2012, he stated, “I remember specifically finishing Year in the Kingdom and then beginning to work on what would become Singing Ax, and I clearly knew Singing Ax was going to be the last "J. Tillman” record ever because I just didn’t want to do it anymore.“ In January 2012, Josh Tillman left the band Fleet Foxes and changed his artist name to Father John Misty. Tillman, who was raised in an Evangelical Christian household, said he "never liked the name Joshua” and currently goes by the shortened “Josh” to distance himself from the Biblical nature of the name. The music he has since produced as Father John Misty is markedly different in terms of its musical style and subject matter and has brought Tillman significantly more attention and success. 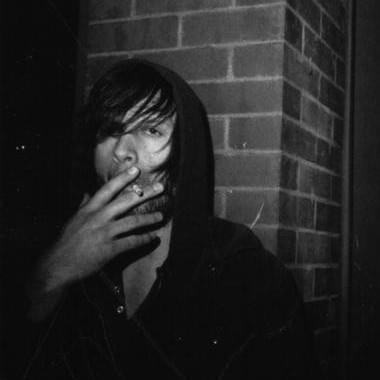