Brooke Valentine’s career has been groomed by Déjà, a producer who placed the vocalist in a short-lived late-‘90s group called Best Kept Secret. After the group fell through, the two relocated from Houston to Los Angeles with the intent to land a solo record deal. Within a couple years, Valentine secured a contract with Virgin, and her debut album – Chain Letter, featuring production help from Lil Jon, Bloodshy, Heatmakerz, and the Soul Diggas – was released in February of 2005.Valentine has now reuturned to the spotlight one again with her EP titled ¨SIP¨. 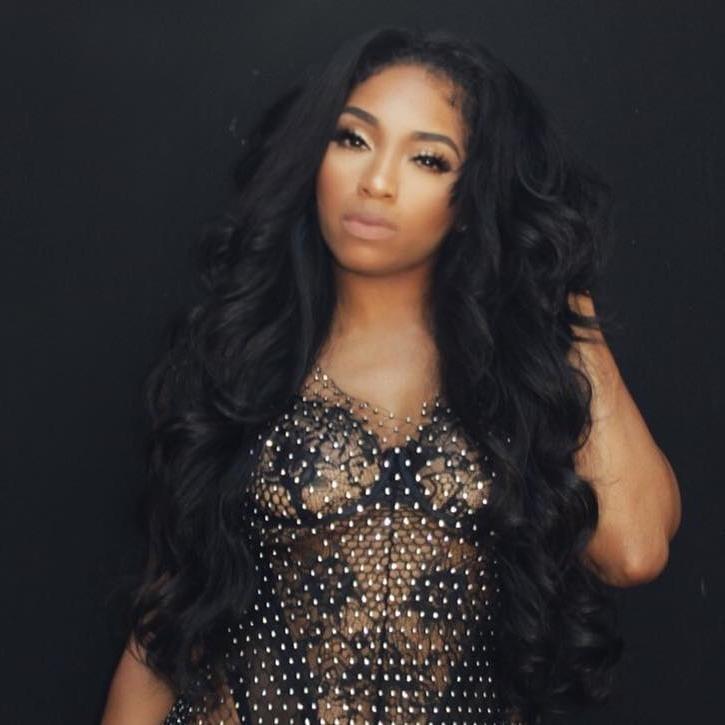