Ricardo Valdez Valentine, better known by his stage name, 6LACK (pronounced “black”) is a singer/rapper from Zone 6, East Atlanta, Georgia. Born in Baltimore, Maryland on June 24, 1992, 6LACK moved to Atlanta at the age of five.

In 2011, 6LACK signed to an independent record label which created issues with releasing music for the next five years. Finally, after leaving the label he joined LoveRenaissance (LVRN).

Although many of his older songs have been wiped clean off the internet, his breakthrough record “PRBLMS” gained him a larger platform. 6LACK released his debut studio album FREE 6LACK on November 25, 2016. He released his sophomore album East Atlanta Love Letter on September 14, 2018. 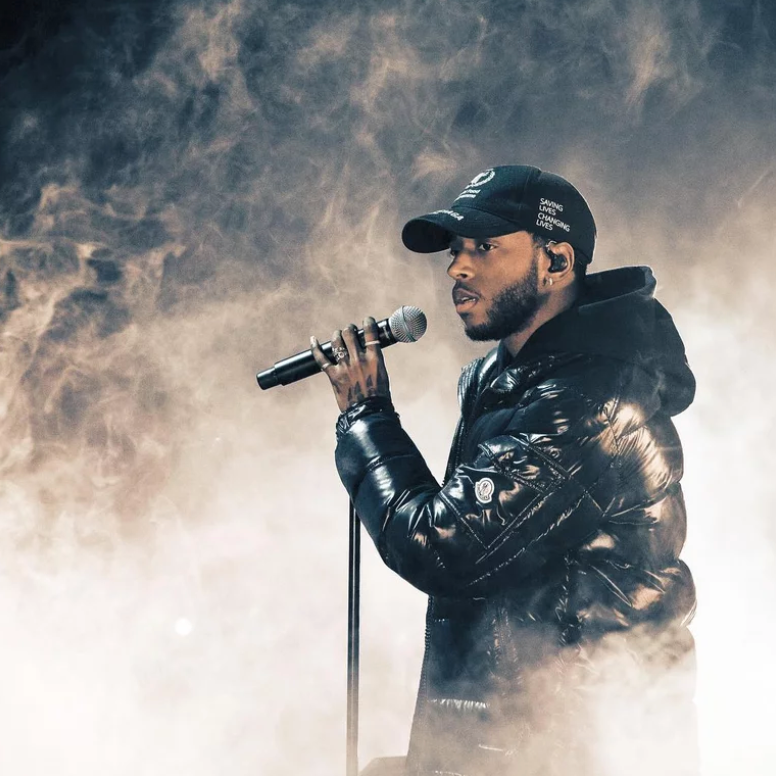