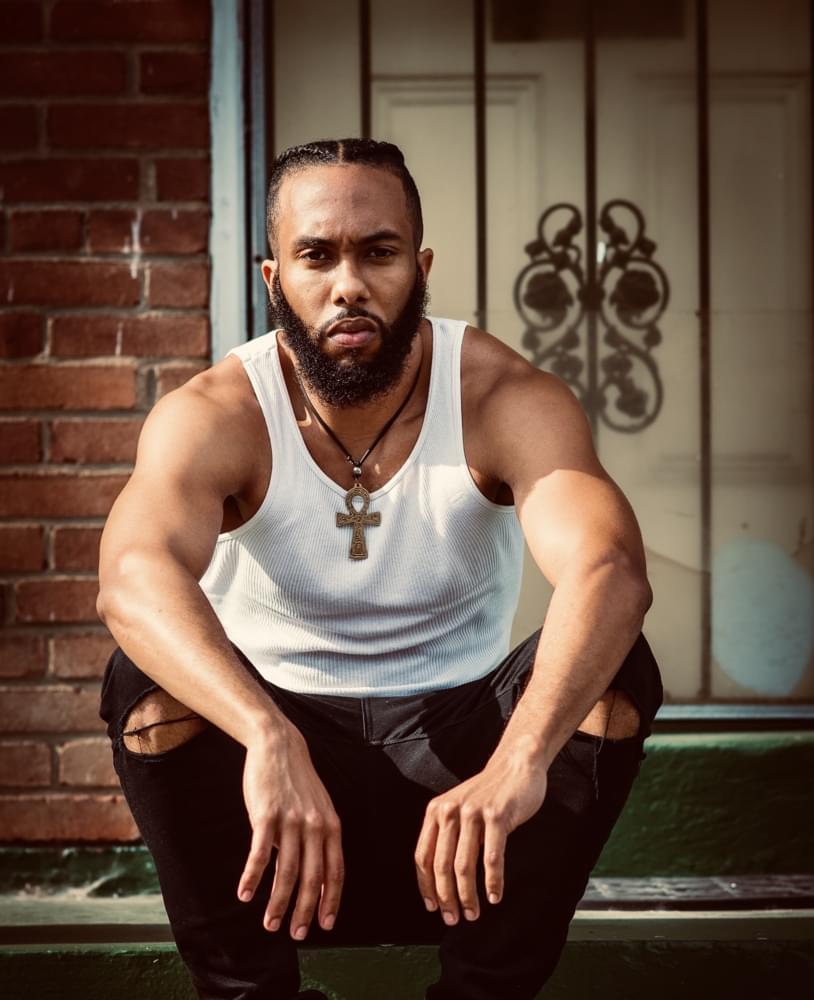 Rather charging through with charisma or driving purpose with practice, Devin passionately motivates through his music and NEVER takes a bar off. Devin Denzel Davidson, known professionally as DEVIN, is a Maryland native, spending his childhood in Clinton before moving to Waldorf, born into a world of music. His father Quentin ‘Footz’ Davidson was a founder and the drummer for the well renowned go-go band Rare Essence. Devin always had a love for music and Hip-Hop in particular. While living in Los Angeles to pursue his acting career, he naturally transitioned into music; recording his first song, “Lee Mack Freestyle”. Once he decided to pursue music, he wanted his sound to reflect the culture of the DMV area, making it fitting for him to move back and reside in Southeast, DC, the same place his father rose to musical prominence. In August of 2020 Devin would release his highly anticipated debut album ‘One Day It’ll Make Cents’ with lead singles ‘10 Toes Down’ and ‘Hustle SZN’. Devin has a way of using his hard hitting delivery and vivid storytelling to charm listeners, which has led to him being recognized as one of the DMV’s most lyrically-inclined. His musical influences include Rare Essence, NaS, Backyard Band, Nipsey Hussle and 2Pac. 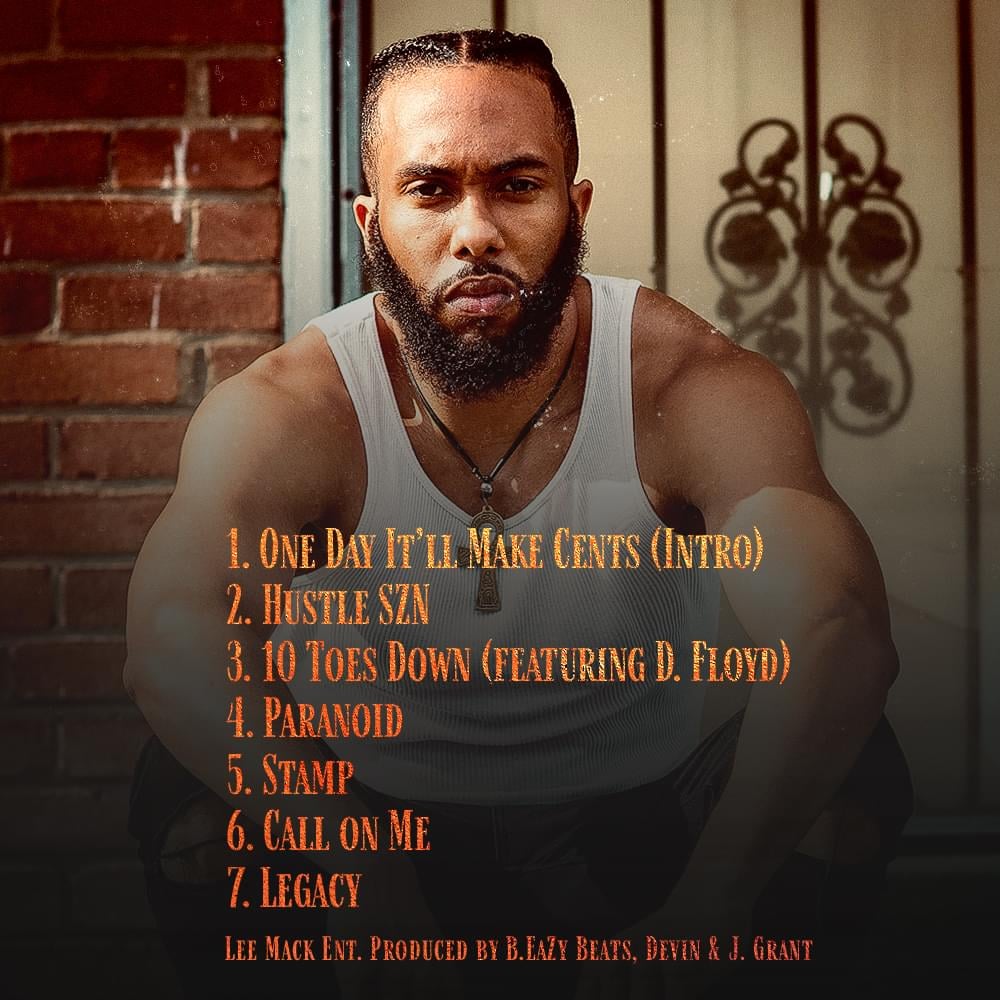 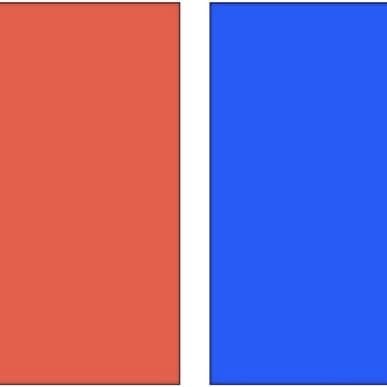