Todd Anthony Shaw, better known as Too $hort, is a rapper, producer and actor from Oakland, California. He and his family moved up to Oakland from Los Angeles in the early 1980s, and he established himself as an artist selling “special request” custom tapes, leading into his first official album Don’t Stop Rappin' on the independent 75 Girls label.

He got a major label deal with Jive Records, first releasing his album Born To Mack before going on to release a number of albums and popular singles such as “Gettin' It,” “Shake That Monkey,” “Blow the Whistle,” “The Ghetto,” “I’m a Player” and many more in his career spanning over 30 years. 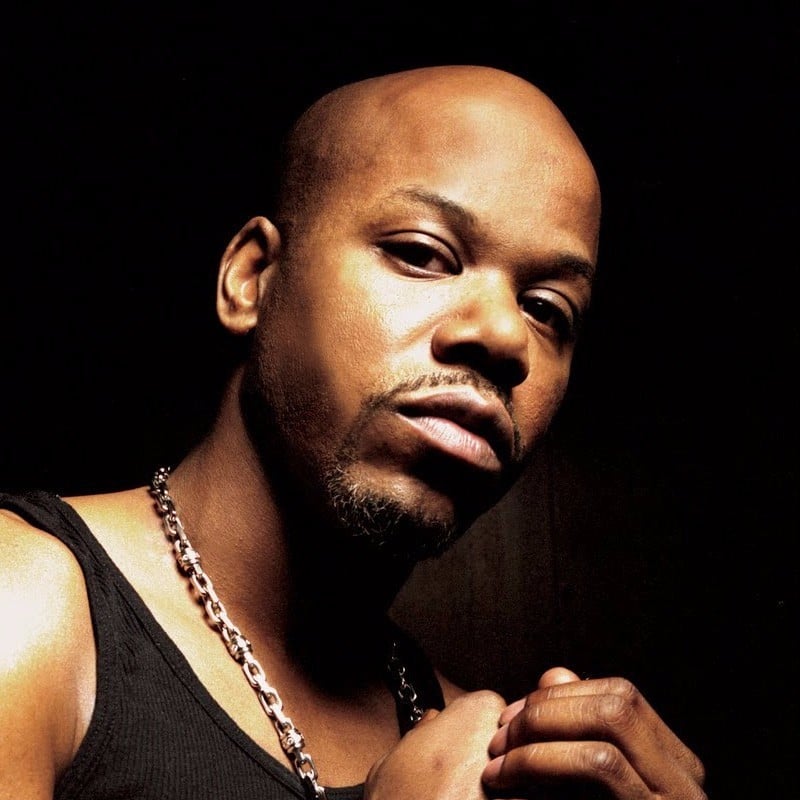