After turning down a football scholarship at University of Southern California, he chose to follow his passion in music. Initially he joined an R&B group called AKNU and was singed to Epic Records.

After experiencing success with the group he joined songwriting group “The Writing Table” and soon became famous working with many pop artists like Chris Brown, Usher, Slelena Gomez and many more.

Since his 2010-2013 mixtapes trilogy Born II Sing, Eric has continued to release music as a solo artists including his official debut album “Cuffing Season” which he released on July 17th 2015, following his biggest single to date “Focused On You.”

Following a string of mixtapes and EPs, Eric released his third studio album Eazy Call on the 6th of April, 2018 which he has described as a ‘greatest hit’ collection of song that he believes is ‘pushing R&B forward’. 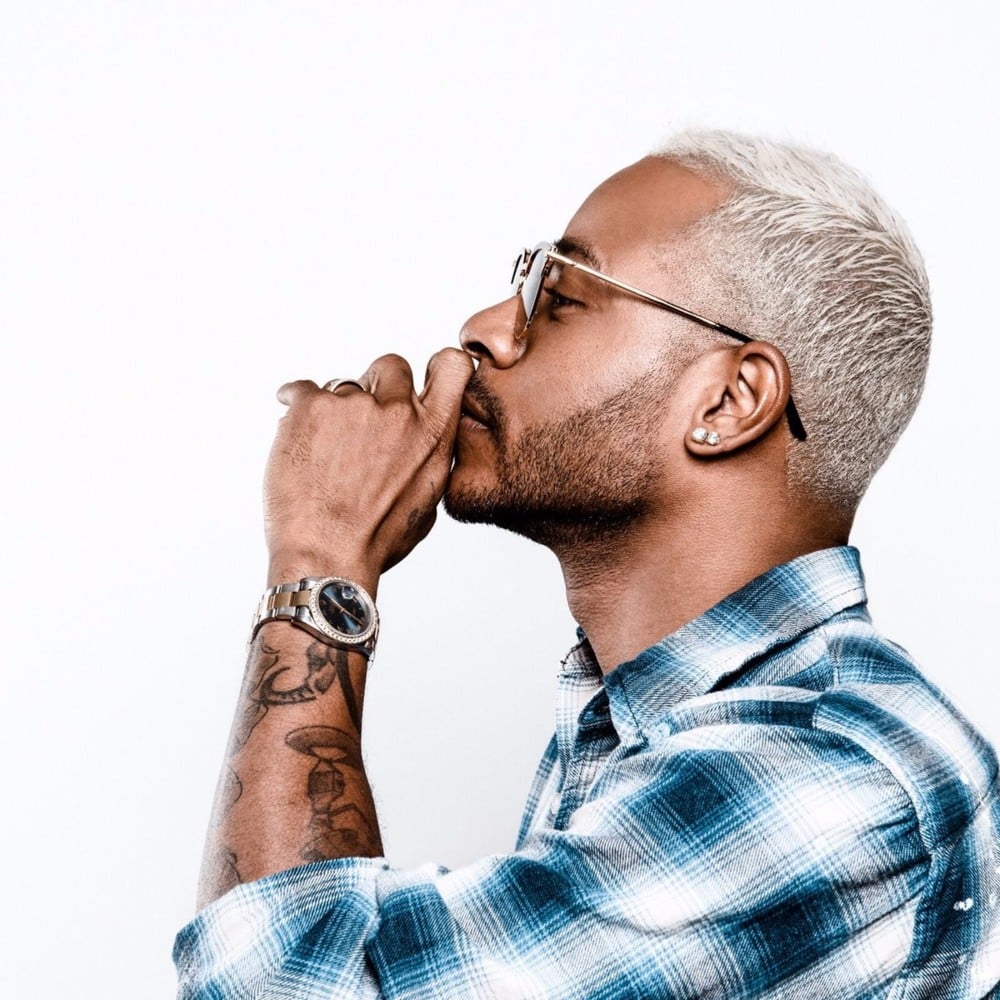