One Direction was an English-Irish pop band based in London, consisting of Niall Horan, Liam Payne, Harry Styles, Louis Tomlinson, and previously Zayn Malik. They signed with Simon Cowell’s record label Syco Records after being formed and finishing third in the seventh series of the British televised singing competition The X Factor in 2010. Check out their journey on the competition here.

Propelled to international success by the power of social media, their two albums Up All Night and Take Me Home, released in 2011 and 2012 respectively, broke several records, topped the charts of most major markets, and generated hit singles, including “What Makes You Beautiful” and “Live While We’re Young.”

Their third album, Midnight Memories, introduced a maturing sound. Singles including “Best Song Ever” and “Story of My Life” became smash hits. The music video for “Best Song Ever” even broke the one-day Vevo record, racking up 10.9 million views in 24 hours.

The band’s fourth album, appropriately named Four, continued the pattern of each album becoming more mature. Fan favorites included “Steal My Girl,” “Night Changes,” and “No Control”. The fans loved “No Control” so much that they campaigned for it to be a single, though it was never officially released as one.

On March 25, 2015, it was announced that Zayn Malik was leaving the band. Directioners were left shocked and confused as to why Zayn departed. Whilst fans were originally told that he wanted to live a normal life, news soon broke that he had signed a solo deal with RCA Records and he now records as ZAYN.

The boys worked incredibly hard on their fifth album, Made in the A.M., from which “Drag Me Down” was the lead single. The album dropped on November 13, 2015 and was their last album before their (supposed) 18-month hiatus.

All of the members are now working on their own solo careers. Although there is speculation for a reunion sometime in the near future. 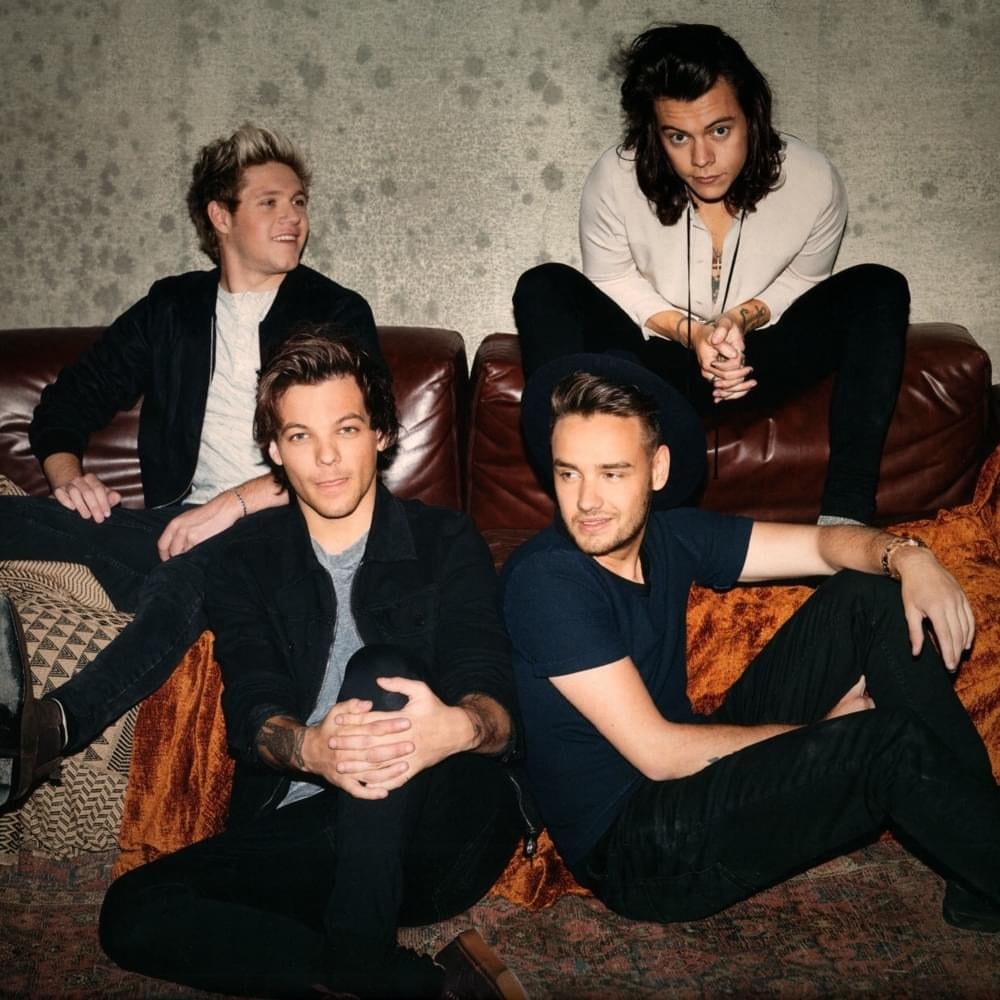