Shmurda is best known for his hit single “Hot Nigga,” which brought the “Shmoney Dance” and the line “about a week ago” into the mainstream through social media, most notably Vine. His most acclaimed music project is Shmurda She Wrote, released in late 2014. He is often credited as the pioneer for the New York drill scene.

In late 2014, Bobby was sentenced to 7 years imprisonment for conspiracy to commit murder, multiple weapons possession, and reckless endangerment as part of a 15-person, 69-count indictment. He is also the alleged ringleader of Brooklyn Crips gang known as GS9 (“Grimey Shooters”, “G Stone Crips”, “Gun Squad”). During the time of sentencing, close friend, fellow artist and GS9 member Rowdy Rebel was offered 12 years whereas Bobby was offered 5. Bobby ended up taking a plea deal and serving a longer sentence in solidarity to Rowdy so his sentence gets shorter.

Bobby Shmurda was released from prison 10-months ahead of time, on the 23rd of February 2021 due to good behaviour and participation in programs, and the rest of his sentence will be served on parole. 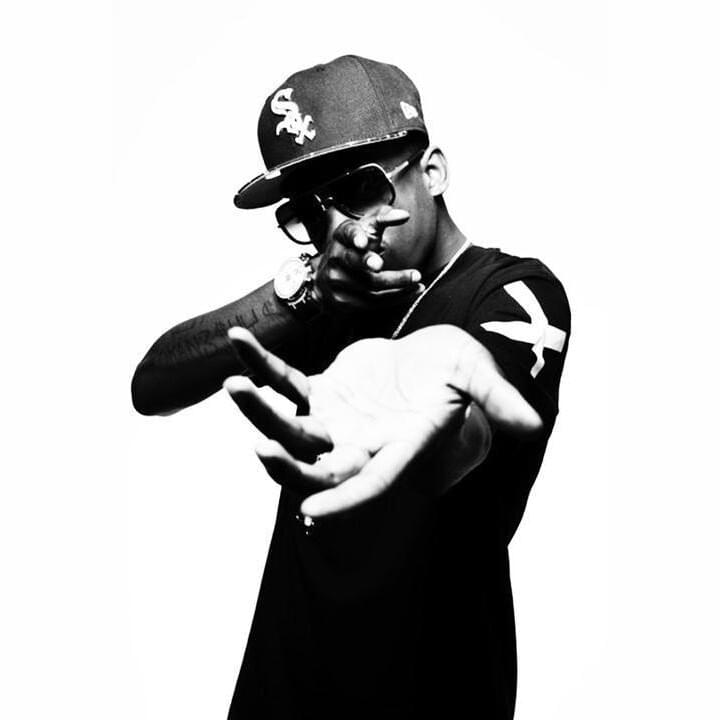