Timothy Elpadaro Thedford (born September 19, 1976), better known by his stage name Jay Electronica, is an American rapper and record producer. He is from New Orleans, Louisiana and currently based in London, United Kingdom.

Electronica first gained significant attention after the release of the musical composition Act I: Eternal Sunshine (The Pledge), which was made available on a MySpace page in 2007 and has been called a “timeless classic” by Vice Magazine. It is fifteen continuous minutes of music, without drums, built from Jon Brion’s soundtrack to the film Eternal Sunshine of the Spotless Mind. In late 2009 he released two singles, both produced by Just Blaze, “Exhibit A” and “Exhibit C”, the latter of which won a Sucker Free Summit Award for Instant Classic. In November 2010, it was announced Jay Electronica had signed to hip hop mogul Jay Z’s Roc Nation record label.

More than a decade after his last project, What the Fuck is a Jay Electronica, and almost exactly eight years to the DAY after he reportedly finished and turned in his album, Jay Electronica finally released his debut studio album A Written Testimony on March 13, 2020. The album features Jay-Z on eight of its ten tracks, leading some to label it a collab album between the two Jays. The-Dream also makes three appearances, and even Travis Scott makes a surprising appearance on “The Blinding.” 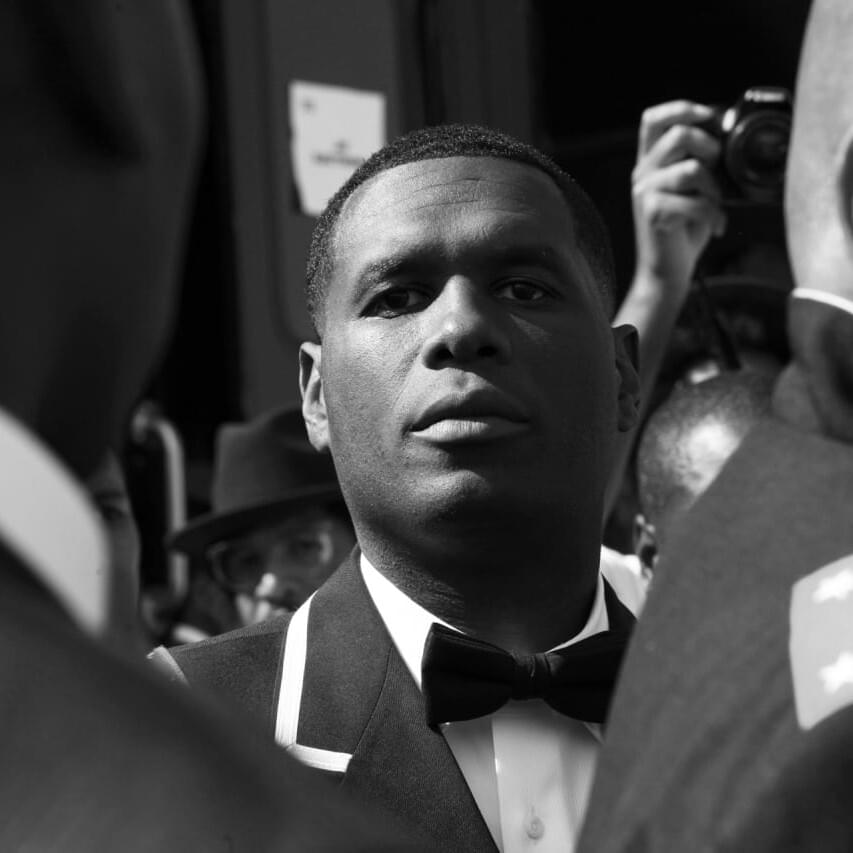