Having sold over 100 million records worldwide, and holding the solo artist record of 14 Billboard 200 #1 albums, Shawn “JAY-Z” Carter is possibly the most talented, accomplished and respected rapper of all-time. He has released 13 studio albums and five collaborative albums over his 30-year career.

Three of his albums, Reasonable Doubt, The Blueprint, and The Black Album, are considered landmarks in the genre, with all of them featured in Rolling Stone’s list of the 500 greatest albums of all time. Hov has won 23 Grammy Awards from sixty-four nominations, making him the 10th most awarded artist of all-time.

Legendary for never writing down his lyrics, JAY-Z’s flow is considered one of the greatest to grace the genre, his wordplay and metaphorical ability is unmatched, and his live shows push the envelope of what it means to be a hip hop artist. His MTV Unplugged appearance introduced the idea of having a full band (The Roots) backing up a hip hop artist at major concerts, and during his 2004 documentary Fade to Black he doubled down, selling out Madison Square Garden (in mere minutes) while featuring an enormous live band performance.

Since slowing down his musical production, JAY has become a highly successful investor and entrepreneur. In 2016 Forbes estimated his net-worth to be $610 million, thanks to investments in a chain of 40/40 Clubs, champagne Armand De Brignac, the Barclays Center, the Brooklyn Nets, and cognac D'USSE, among other business and property deals. He also founded the sports agency Roc Nation Sports and is a certified NBA and MLB sports agent. In 2015 he purchased and re-launched the music streaming service Tidal, aiming to change the way streaming services interact with and compensate artists.

A New York Times best-selling author, JAY-Z married legendary R&B singer Beyoncé in 2008, with whom he has had one daughter named Blue Ivy Carter and twins named Rumi Carter and Sir Carter.

Through his labels Roc-A-Fella Records and Roc Nation, and as the former President of Def Jam Recordings, JAY has played a large role in the success of many other popular artists. Kanye West first gained wide recognition for his production work on The Dynasty, and JAY has been Kanye’s mentor and friend since then. Artists such as Rihanna, Ne-Yo, J. Cole, Just Blaze, Jeezy, Rick Ross also have JAY to thank in-part for their success.

JAY-Z has achieved pop stardom with tracks like “Empire State of Mind,” which in 2009 became his first #1 on the Billboard Hot 100. His 2013 collaboration with wife Beyoncé, “Drunk In Love,” made it to #2 on the Billboard charts. 2004’s rap/rock crossover Collision Course, with Linkin Park, also went number one, and sold 300,000 copies in its first week.

Be sure to check out his life story (in lyrics), and Genius' ranking of the 25 greatest JAY-Z verses of all time. 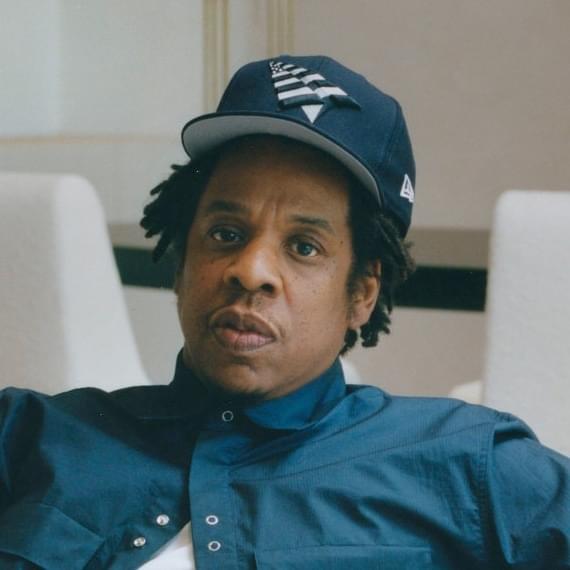