Marlon Lafayette Brown, better known by his stage name Enrgy Beats, is an up-and-coming producer from Flint, Michigan. He started uploading beats to his YouTube channel in May of 2018. He also owns his own label called Synrgy Records.

On March 15, 2021, Enrgy posted to his Instagram announcing that he had signed a publishing deal with Beatstars and Sony Music Publishing. 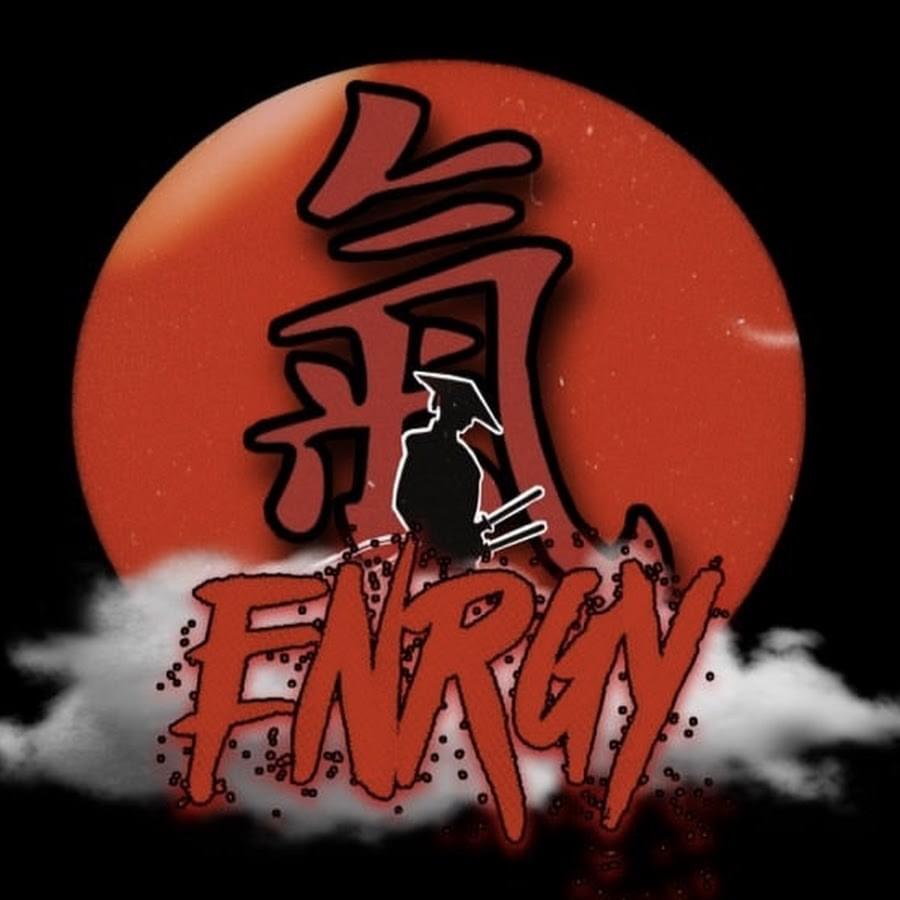