Sauce Money (born Todd Gaither) is a Brooklyn rapper who’s best known for his Jay-Z collaborations and for writing Puff Daddy’s #1 hit “I’ll Be Missing You” in 1997.

While growing up in Brooklyn’s Marcy Houses, Sauce became close friends with Jay-Z. He attended Allen University in South Carolina, where he played basketball and baseball. He worked in the mailroom of a bank throughout the mid-’90s while establishing his name as an artist.

Sauce made his recorded debut on Original Flavor’s 1994 album Beyond Flavor, and months later he appeared alongside Jay-Z on Big Daddy Kane’s posse cut “Show & Prove.” His freestyle on DJ Clue’s 1996 mixtape Show Me The Money established Sauce as an underground star, thanks to punchlines like “You must be Chinese the way you duck Sauce”

Between 1996 and 1998, Sauce Money appeared on six commercially released Jay-Z songs, including cameos on Reasonable Doubt, In My Lifetime Vol. 1, and Vol. 2…Hard Knock Life. According to Sauce, he never signed with Jay’s label Roc-A-Fella because of personal issues with Damon Dash.

In 1997, Jay recommended Sauce to help Puff Daddy write “I’ll Be Missing You,” a tribute to The Notorious B.I.G. that won a Grammy and spent #1 on the Hot 100 for 11 weeks. Sauce also co-wrote the Puff Daddy songs “Do You Know?,” “Young G’s,” and “Pain,” as well as Puff’s verse on Faith Evans’ #9 pop hit “All Night Long.” He received additional writing credits on songs by Shaquille O’Neal, Teddy Riley, and NBA player Dennis Scott.

Sauce signed with Geffen Records in 1997, and after several years of delays due to label restructuring, he released his solo debut Middle Finger U on Priority Records in 2000. The album featured collaborations with Jay-Z, Puff Daddy, DJ Premier, Marley Marl, Memphis Bleek, and DJ Clark Kent, but failed to make a commercial impact.

In recent years, Sauce has continued to release songs sporadically. In 2006, he appeared at Jay-Z’s “I Declare War” and Reasonable Doubt Anniversary concerts. Today he’s best-known as a “ghostwriter,” despite the fact that he received writing credit for most of his behind-the-scenes collaborations. 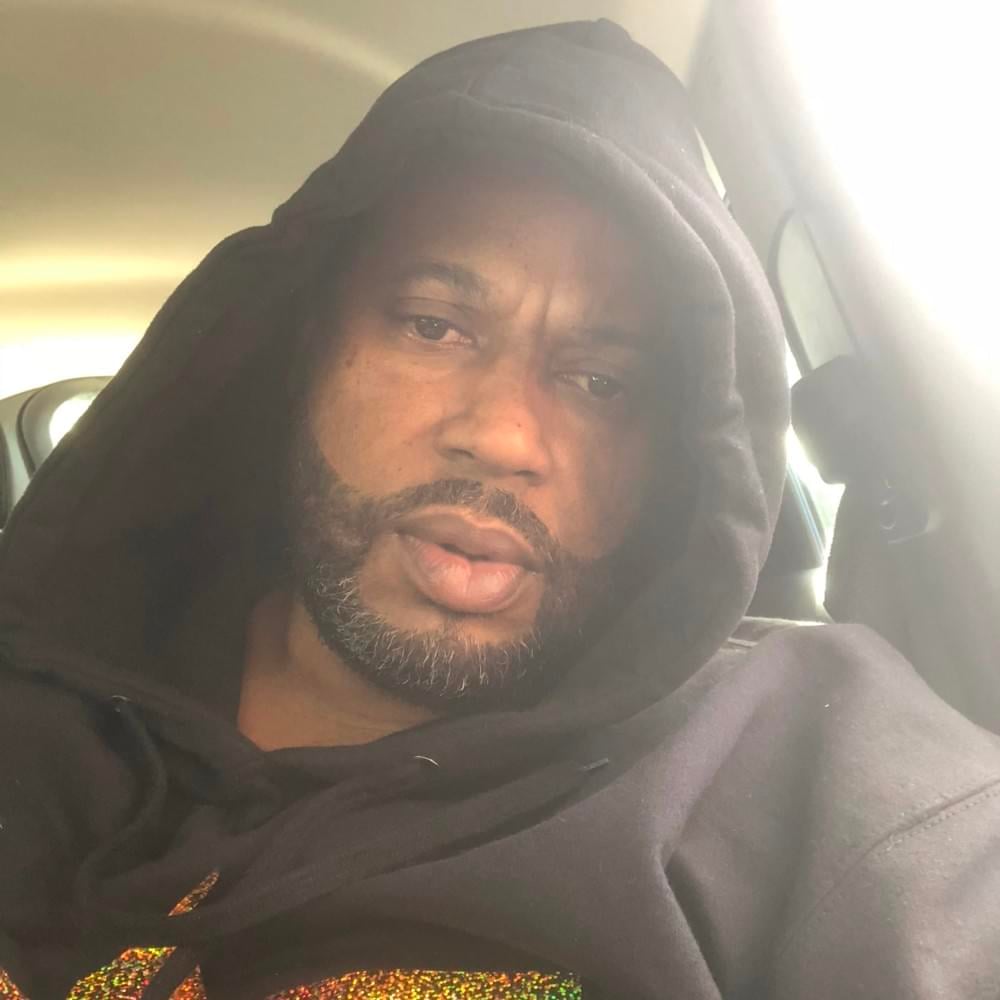