In 2002, D'Agostino was signed by American rapper Eminem, to become the official DJ for Shady Records, after DJ Head stepped down for undisclosed reasons.

He released 2 albums in which he worked as producer only working with Eminem, D12 and Obie Trice. These albums were Shady Times: Invasion, Pt. 1 & Invasion Part II: Conspiracy Theory. 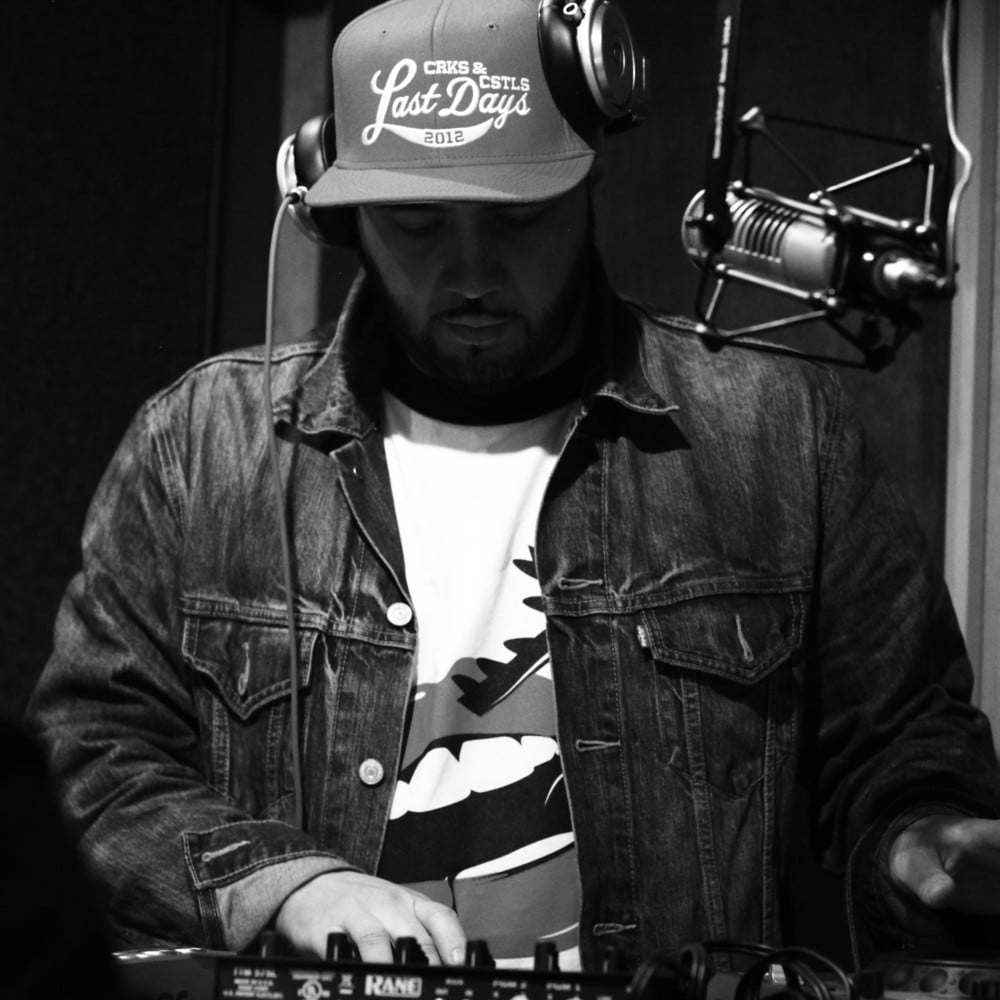