Slipknot is a metal group based in Des Moines, Iowa. They were formed in 1995, and are well known for their live shows and their image of nine masked performers. They are one of the most important bands of the NWOAHM (New Wave of American Heavy Metal).

On May 24th, 2010, bassist and founding member Paul Gray died. Although Slipknot continued to tour, Gray’s death called into the question the possibility of new material. However, in 2013, Slipknot went into the studio to write and record what would be their fifth album. On December 12th of the same year, the band parted ways with drummer and founding member Joey Jordison. It was later revealed in 2016 that Jordison suffered from a rare disease called transverse myelitis (which affected his nerves and left him unable to play the drums).

During the recording process, Slipknot recruited two new members whose identities were, at the time, kept secret. They released .5: The Gray Chapter on October 21st, 2014. After a year of touring, it has been confirmed that Alessandro Venturella and Jay Weinberg were the new bassist and drummer of Slipknot.

On March 14, 2019, Chris Fehn filed a lawsuit against the band citing withheld payments. Fehn specifically accused Corey Taylor and Shawn Crahan of setting up several band-related business entities, in different states, that collect money from the band. Fehn called for full forensic accounting to be done on all of the band’s companies and assets in order to collect any profits and damages he may be owed. On March 17, 2019, the band officially announced, via their website, that Chris Fehn was no longer a member of the band, stating:

Slipknot’s focus is on making album #6, and our upcoming shows around the world, our best ever. Chris knows why he is no longer a part of Slipknot. We are disappointed that he chose to point fingers and manufacture claims, rather than doing what was necessary to continue to be a part of Slipknot. We would have preferred he not take the path that he has, but evolution in all things is a necessary part of this life. Long Live The Knot. 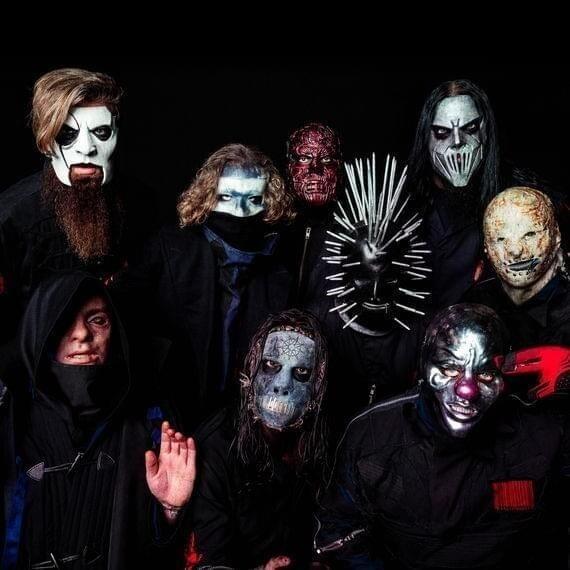