Macklemore is probably best known for his creative musical endeavor with producer Ryan Lewis which spawned the number one hits “Can’t Hold Us” (six million copies sold, multi-platinum) and “Thrift Shop” (ten million copies sold, multi-platinum, viewed more than a billion times on Youtube) in 2012. But there is more to him than a radio hit and a meme song.

Born June 19, 1983 as Ben Haggerty, the Seattle native of Irish descent has been releasing music independently since 2000. Formerly known as “Professor Macklemore”, he bonded with Ryan Lewis in 2008. The rapper-producer-duo gained a significant online fanbase before making their mainstream breakthrough and gaining international recognition.

Their debut studio album The Heist, released 2012, was a major commercial success, charting #2 on the US Billboard 200 charts, selling 78,000 copies in the first week. It also won a Grammy for best rap album, one which was heatedly debated.

The duo’s sophomore album This Unruly Mess I’ve Made couldn’t meet high expectations. In 2016, Macklemore and Ryan Lewis split on friendly terms for the time being. Macklemore has since been performing solo again, and came with an album in 2017, GEMINI. Altogether, Macklemore has released one mixtape, two EPs and four albums without major label support.

In his lyrics, Macklemore comes through with comedic lines and political topics side by side. He addresses same-sex marriage, injustice and elections. He also openly discusses drug addiction, having a drug-influenced past himself. 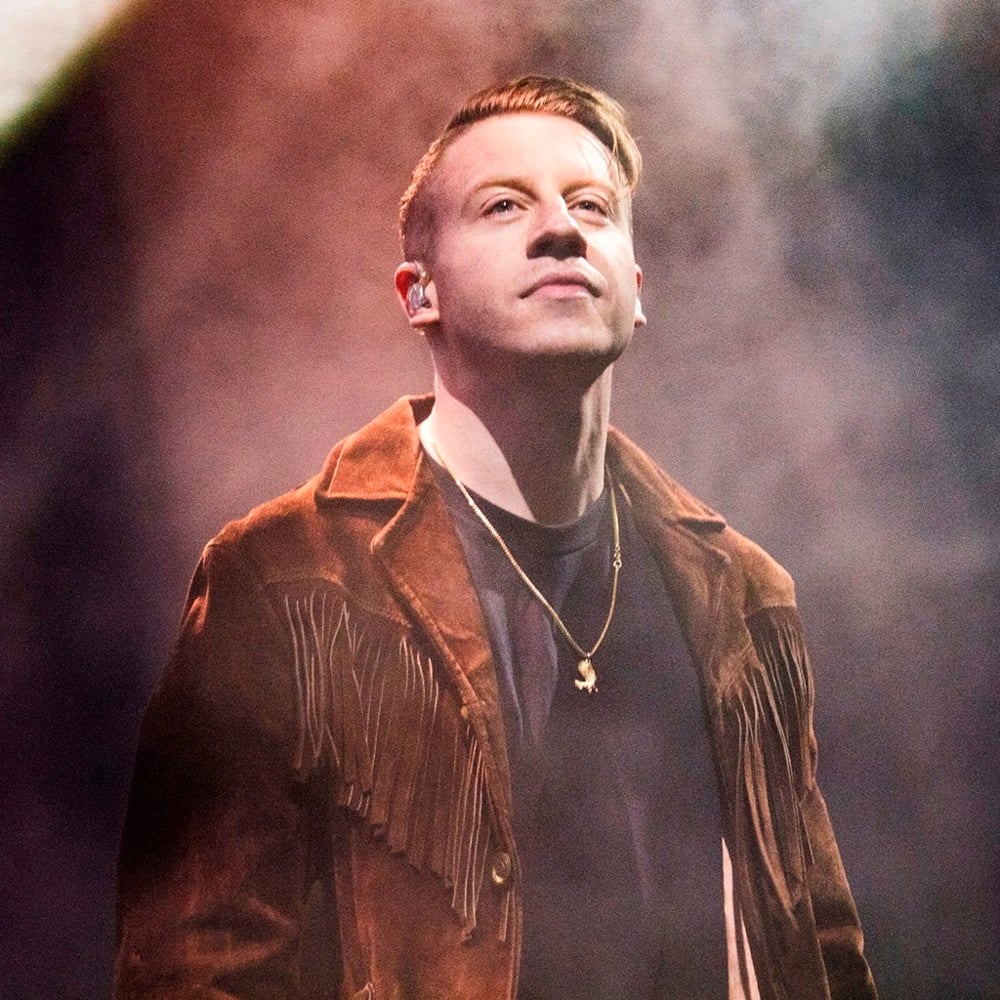