Public Enemy is one of the most influential and powerful groups in the history of music. They are known for their conscious, pro-Black, politically charged messages from the “hard rhymer” Chuck D mixed with a bit of comic relief from Flavor Flav over sample-heavy production from The Bomb Squad. Along with DJ Terminator X, Professor Griff and the S1W (Security of the First World), Public Enemy released several classic albums and helped globalize hip-hop with their international live shows.

Chuck D and Flavor Flav met at Long Island’s Adelphi University and their first creation was the track “Public Enemy No. 1” while Chuck was working at the radio station WBAU. This song led to Public Enemy officially forming and signing with Def Jam Recordings in 1986, leading them to opening on tour for the Beastie Boys as they supported their classic debut album Licensed To Ill.

PE released a string of critically acclaimed albums, starting with their 1987 debut Yo! Bum Rush the Show, followed by their classic sophomore album It Takes a Nation of Millions to Hold Us Back in 1988, Fear of a Black Planet in 1990, and Apocalypse 91…The Enemy Strikes Black in 1991. They also released the anthem “Fight the Power” in 1989 as the theme song for Spike Lee’s film Do the Right Thing.

Since their heyday at Def Jam, PE went on to release a number of albums independently and they were inducted into the Rock and Roll Hall of Fame in 2013. 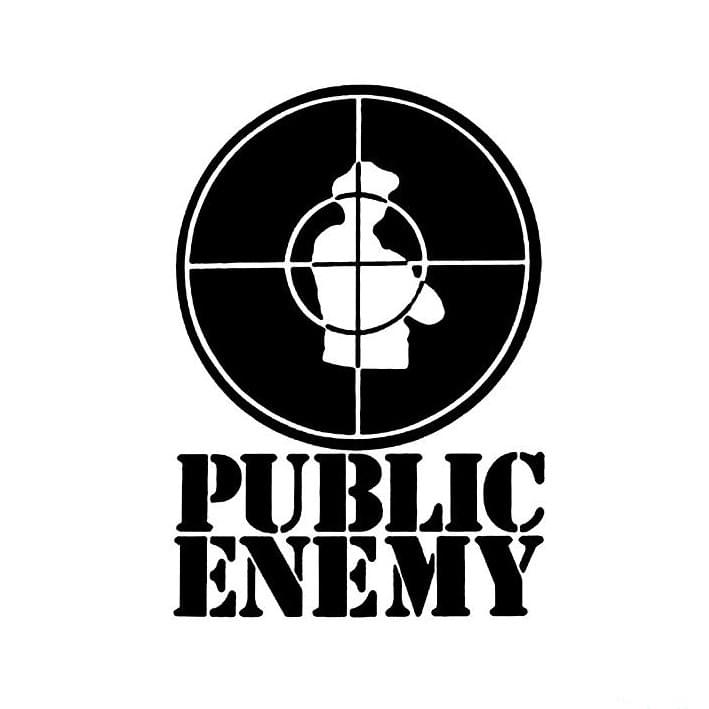