The G in G-Unit stands for Guerrilla Unit mainly, but also Gorilla Unit or even Gangsta Unit — basically whatever 50 feels like that day.

G-Unit achieved mass commercial success with the release of their 2003 collaborative album, Beg for Mercy which débuted at #3 on the Billboard 200 and went on to sell 8.2 million copies by 2008 and was certified 2x platinum by the RIAA. 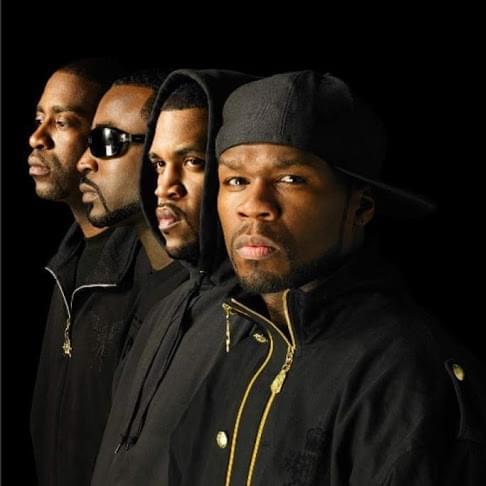