He made his debut on January 19, 2015, with an extended play Coming Home under JYP Entertainment.

Two years later, in 2019, Jihyun left JYP and joined H1GHR MUSIC. He made the announcement regarding his new stage name, Golden (골든), live on September 22, 2019. His first album to release since returning from the military, Hate Everything, dropped on December 11, 2019.

In 2020, he surprised everyone with his appearance as a contestant on Mnet’s reality show, The Voice of Korea, singing Lee Sora’s “Please,” and having all four judges wanted him to join their respective teams.

At the beginning of 2021, H1GHR MUSIC announced that his contract with them ended after three years, and he decided not to renew it, and got back to his previous stage name—GSoul. 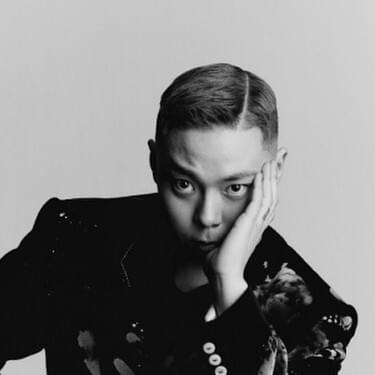