Emilio Rojas (born 1984) is an American recording artist and rapper from Rochester, New York. He is currently not signed to a major label despite working with big names such as DJ Green Lantern.

Born to a Venezuelan father and a Caucasian mother, Emilio’s music thrives on the experiences he’s had being caught in the mix of whether he was a White man or Hispanic man. He also talks about the abuse of government in the United States towards Hispanics along with the regular luxuries of being a rapper and relationships with women. He also tends to talk about his father and his abandonment a lot within his music.

For such a new artist, he has worked with artists such as Yelawolf, Future, XV, Chris Webby, Jared Evan, garnering him a strong fan base which will only continue to grow as he puts out music and tours, already touring internationally twice without any major label support.

I been on two world tours and that’s before I got on! 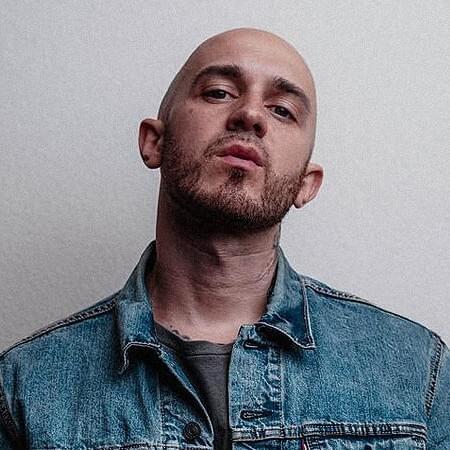