Koven is a London-based, award-winning electronic duo comprised of producer Max Rowat and singer-songwriter Katie Geraghty (née Boyle). Though centered around drum & bass, Koven ventures into other EDM sub-genres, such as dubstep, drumstep, house, and future bass. Koven has made guest appearances on BBC Radio 1, and is currently signed on to Canadian EDM label Monstercat.

The two first joined forces in 2012, with Rowat then producing solo as “Koven” and Geraghty beginning her project Katie’s Ambition. Rowat, who had been looking for a full-time vocalist, found a match with Geraghty.

Koven made their debut on Viper Recordings with the March 2013 EP More Than You.

In September of 2016, after releasing three additional EPs, Hereinafter, Hereinafter, Pt. 2, and Sometimes We Are, they signed on to Monstercat and released their first single on the label, “Silence”, followed by their fourth EP, Come To Light, in November.

In March 2018, Koven released the compilation album Retrospective, with the Monstercat single “My Love” the same month. The track was released as a Monstercat collaboration with the video game Rocket League, and later accompanied by two singles: “Board Game” (May) and “Voices” (July). In August, Koven released their fifth overall and second Monstercat EP, Reality Reach.

In April 2019, Koven released the single “Love Wins Again”, followed by their first release on NoCopyRightSounds, “About Me” with Roy Knox. In November, signaling the beginning of a new, colorful era, Koven released the first in the series of singles and dual-track EPs, “Your Pain”, leading up to the eventual release of their first full-length album, Butterfly Effect on Monstercat in March of 2020.

The deluxe version of the album was similarly hyped with dual-single releases, and released in March of 2021, accompanied by an all-acoustic album in May. 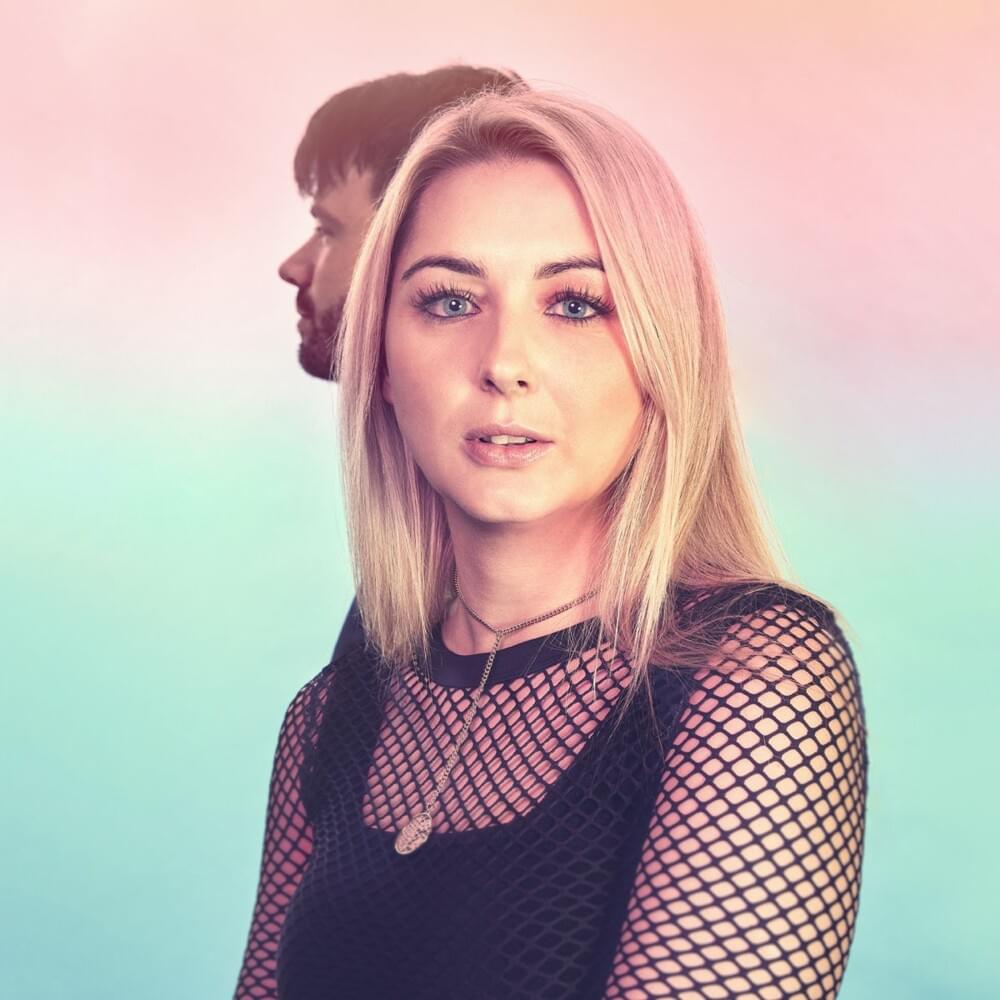