Brian Hugh Warner who is better known under his stage name of Marilyn Manson is a musician, painter, actor, multimedia artist, and former music journalist. His stage name is a combination of the names of two American icons, actress Marilyn Monroe and multiple murder conspiracy convict Charles Manson.

I picked that (Marilyn Manson) as the fakest stage name of all to say that this is what show business is, fake. Marilyn Monroe wasn’t even her real name, Charles Manson isn’t his real name, and now, I’m taking that to be my real name. But what’s real? You can’t find the truth, you just pick the lie you like the best. As long as you know everything’s a lie, you can’t hurt yourself.

Marilyn Manson is also the name of his rock band, originally “Marilyn Manson and the Spooky Kids”, where everyone had the same naming convention as the singer: 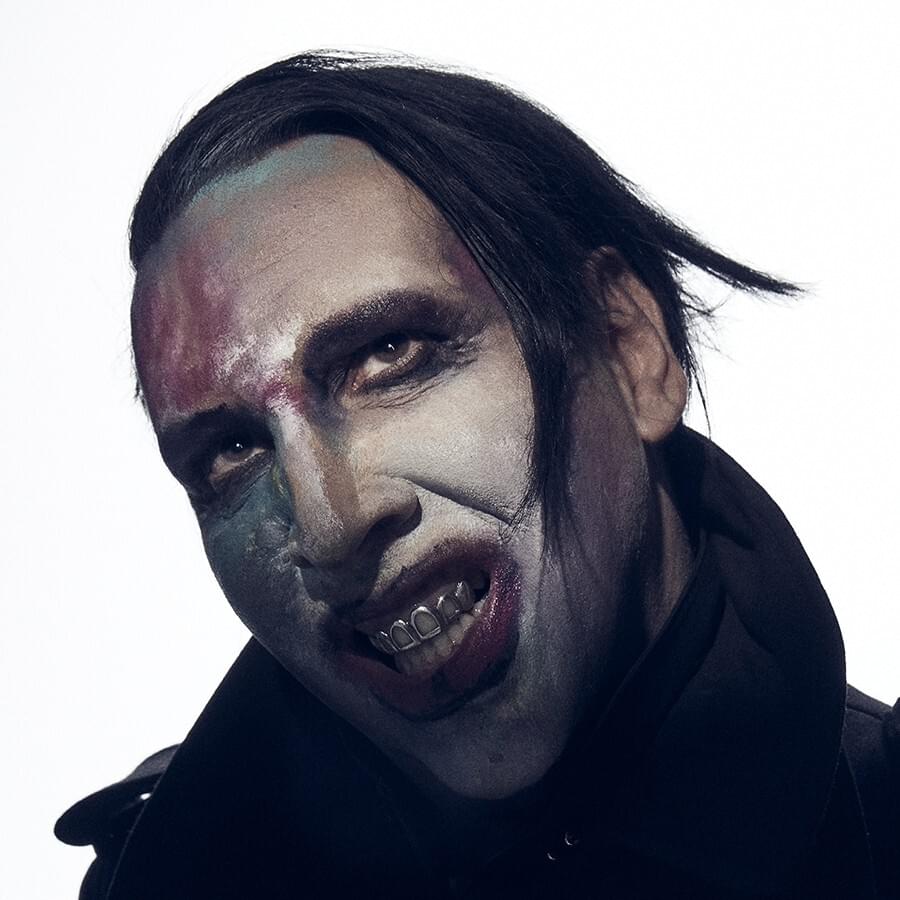