DyMe-A-DuZiN is the epitome of a rising star. Since emerging onto the music scene, the 20-year-old rap phenom has garnered the attention of hip-hop aficionados and music execs alike. The Brooklyn emcee wrote his first song at the age of 11, produced his first music video at the age of 14 and landed a major recording contract with Warner Bros Records at the age of 19.Developing a style of his own, DyMeZ’s witty, fun and edgy delivery alongside a quirky flair has attracted an international and local fan base. DyMeZ has managed to capture the culture of his generation through his music. His lyricism acts as a breath of fresh air amongst the realms of mainstream hip-hop and though inspired by pioneers and influencers of rap, DyMeZ has succeeded in constructing a delivery that is distinctive to him alone. 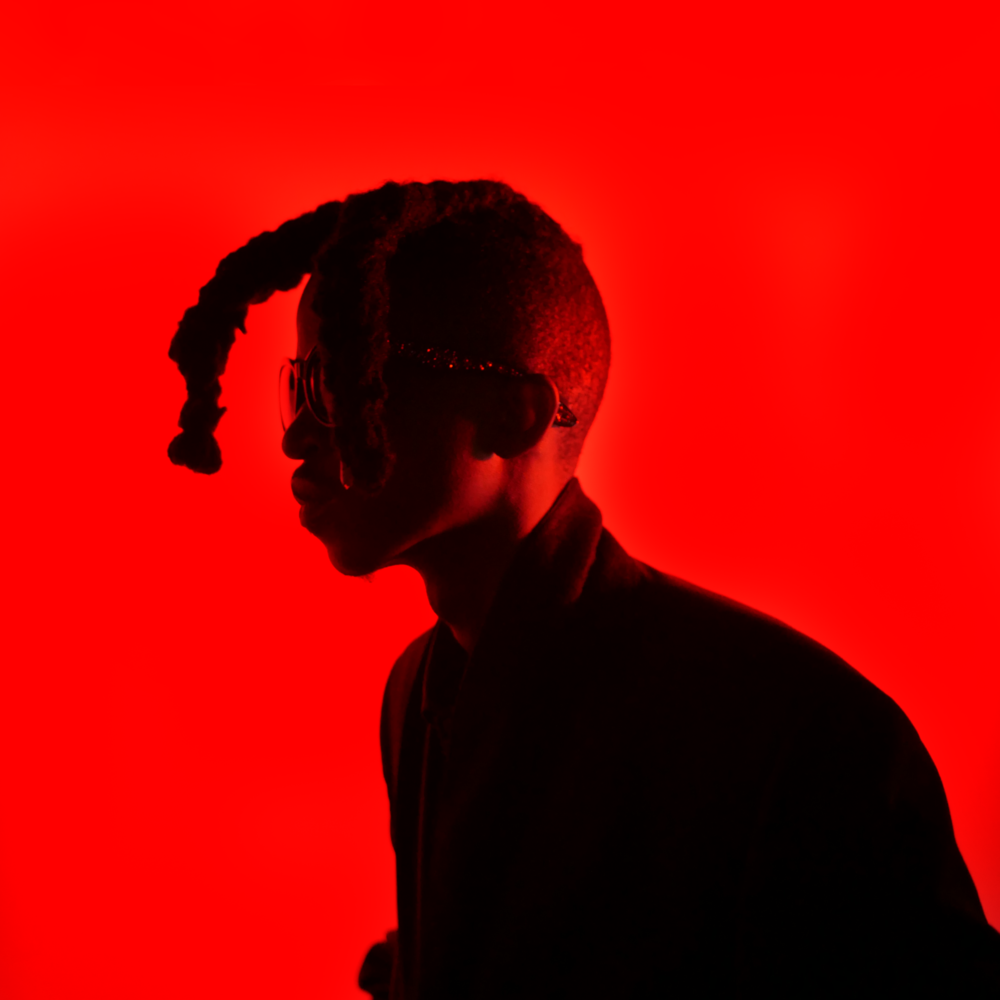