Born into a religious family, Angela began her career like many R&B Singers, in her church’s choir, in St. Louis Missouri. Angela did not originally aspire to have a career in music, however, she wanted to become an architect, studying at Howard University. By 1977, she had changed her major to music education and recorded her first demo. 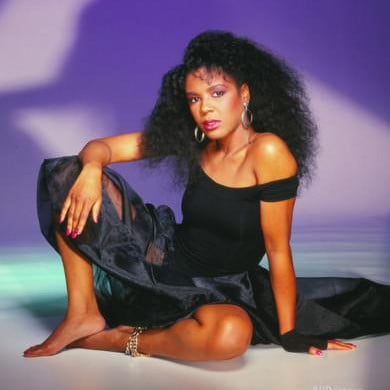